Last weekend, we attended one of the open houses that the JUMP Center was holding for the public. We have been excited about this project in downtown Boise for many reasons. We are always excited to see new additions to our little city, but this was especially exciting because the JUMP Center is our new neighbor!

We have been keeping up with this new development since it’s early stages and admittedly were a little confused on the concept of the building from what we had read. Well, since attending the open house, we’re now even more confused. Perhaps it is my total lack of right brained-ness (I worked at a private art school for years-I’m used to not understanding my creative counterparts), but even Mat who is creative had a hard time figuring out what our community would do with this building.

Let’s start with the first floor.

The kitchen was very pretty and open to the rest of the floor. I’m assuming cooking classes will be held here, which I can get on board with. There was a giant, odd shaped booth near the kitchen. Does this mean it will also act as a restaurant where patrons can order food? If not, the booth makes zero sense. Maybe you could host an event in the main floor and have your caterer utilize the kitchen? I’m not sure what the constrains are on renting out the JUMP Center. Moving onto Level 3 (yep, no Level 2, because that makes sense).

I’m wondering if the designers of this building had Idaho’s climate confused with that of Southern California’s. I would guess about 60-70% of the building is uncovered. Realistically, how many months out of the year can we use outdoor seating/space in this area? I think saying four months a year is generous. The entire third level is an outside terrace, which, don’t get me wrong, will have beautiful views of the urban garden and downtown sights once it’s complete, but how often will it actually get used?

The fourth floor consisted of two tiny boxed in rooms. The rest of it was, you guessed it, outside and uncovered. Each room was probably 600 square feet. The Multimedia Studio at least had some sound equipment that could be rented out, but the Inspiration Studio was just a room of windows. Again, the views are great, but what will the room be used for by people of our community?

I enjoyed walking through the Movement Studio (aka a dance studio with huge windows) because I was able to watch a student and a teacher that I had worked with at the previously mentioned arts school. I have always loved watching any type of dancing and I enjoyed getting to watch the open workshop they were putting on for the open house. The dance studio looked gorgeous with all of the windows, and I’m hoping I can talk Mat into taking some classes in the future!

The Maker’s Studio was quite small, but included my favorite volunteer that we ran into that day, so that helped my take on this part of the center. He seemed so enthusiastic about what this room offered, that it was hard to not feel his excitement. The Maker’s Studio included a 3D printer, which still blows my mind how those things work. I was confused on how the public could use the 3D printer however, since I know how expensive and complicated they can be to run. It must be something you have to schedule and pay for, but that is still unclear.

The JUMP Room was essentially a large open room that could be used for a variety of events I assume. The informational sheet they gave us stated that it was “designed with flexibility in mind…a space of endless possibilities; from indoor winter markets to community art installations.” I was expecting the rest of the JUMP Center to consist of more spaces like the JUMP Room.

The Pioneer Room was my absolute favorite. Perhaps that is because they had several performers set up in this room for the open house, including another old co-worker performing aerial silks, which was phenomenal. This was another very large open room with gorgeous views. The info sheet stated it is an “ideal space for inspirational speakers, performances, fundraiser, and other special events.”

To be honest, I didn’t spend much time looking at the vintage tractors or steam engines. It’s December in Idaho, so I spent as little time outside as possible. I was also a little bummed that the five story slide isn’t open yet. Yes, I realize I’m not 12, but I’m probably more excited to try out the slide than most 12 year-olds.

To sum up, we are excited for this addition in downtown Boise, but we are still pretty confused how we will use 90% of it. We do know that once the urban garden is complete we will at least walk through it as a short cut to BoDo, but other than that, we will have to wait and see.

Let us know what you think about the Boise JUMP Center! 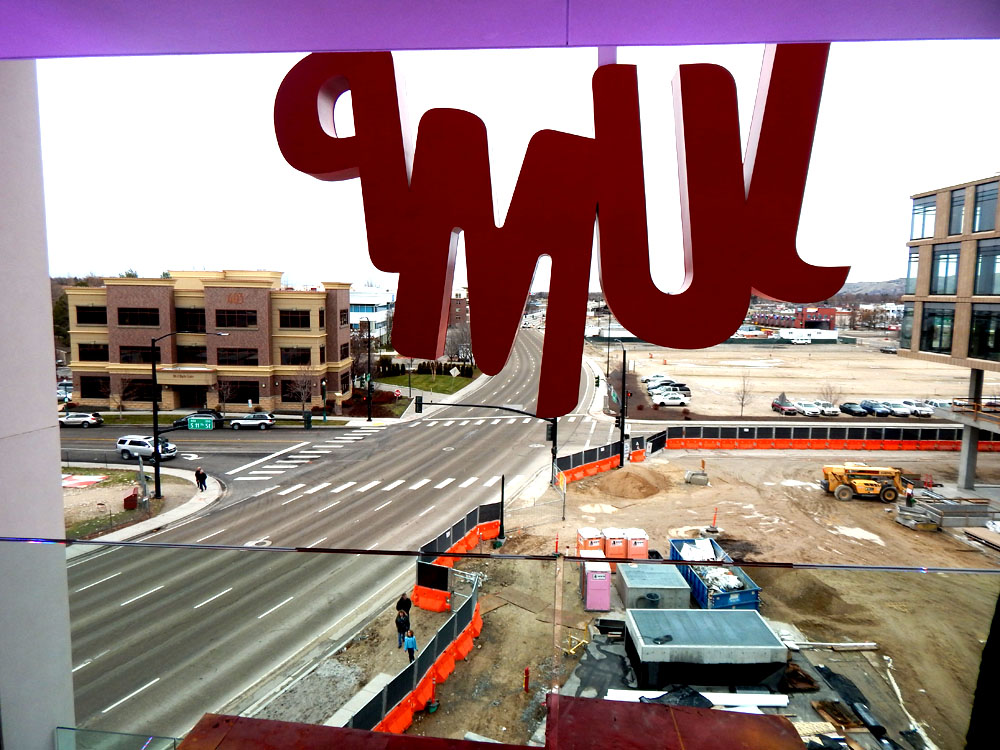 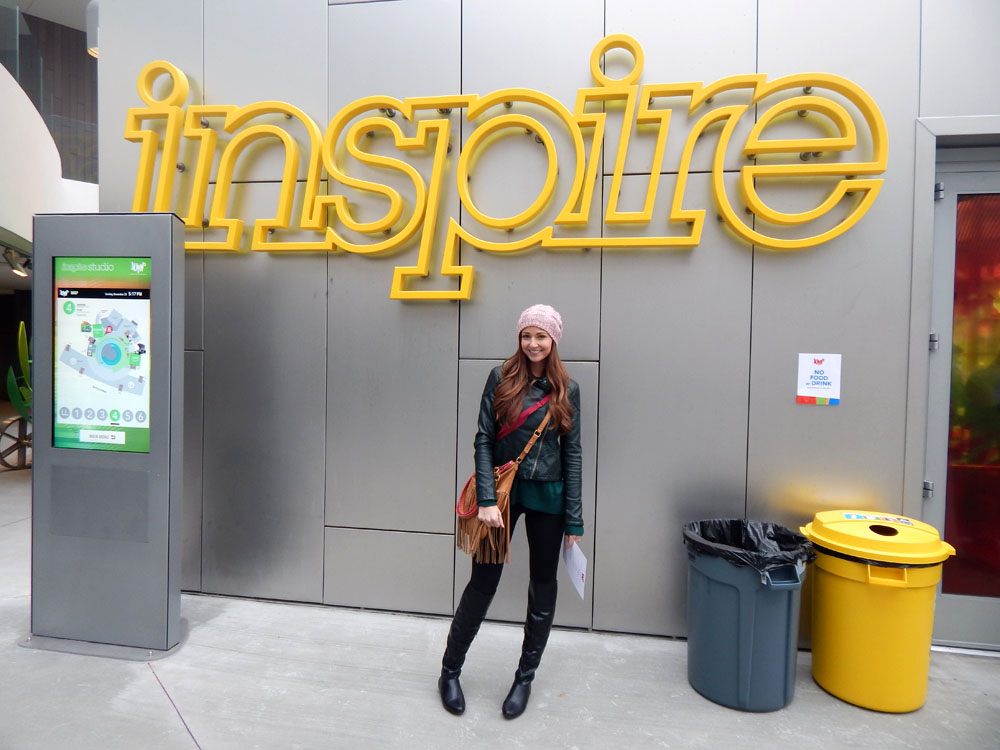 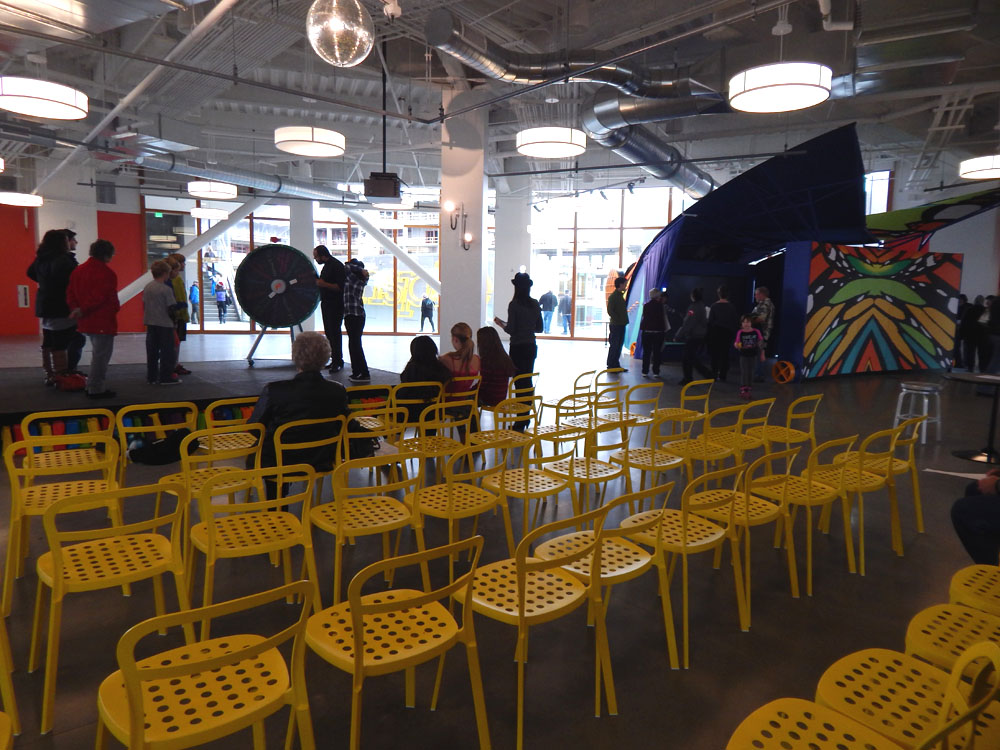 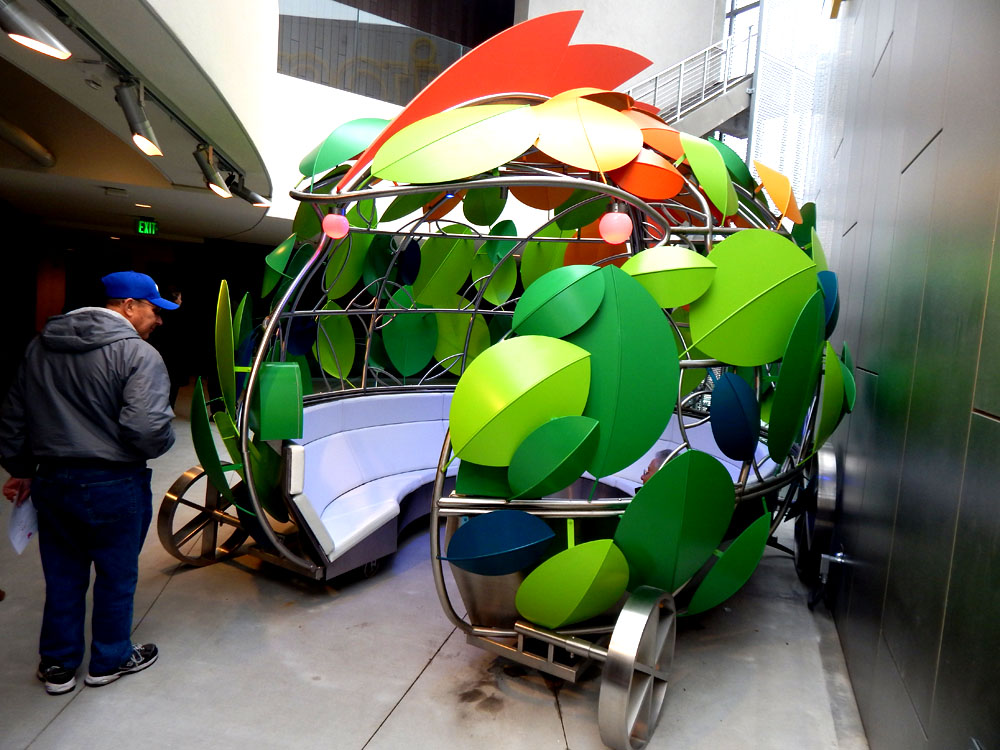 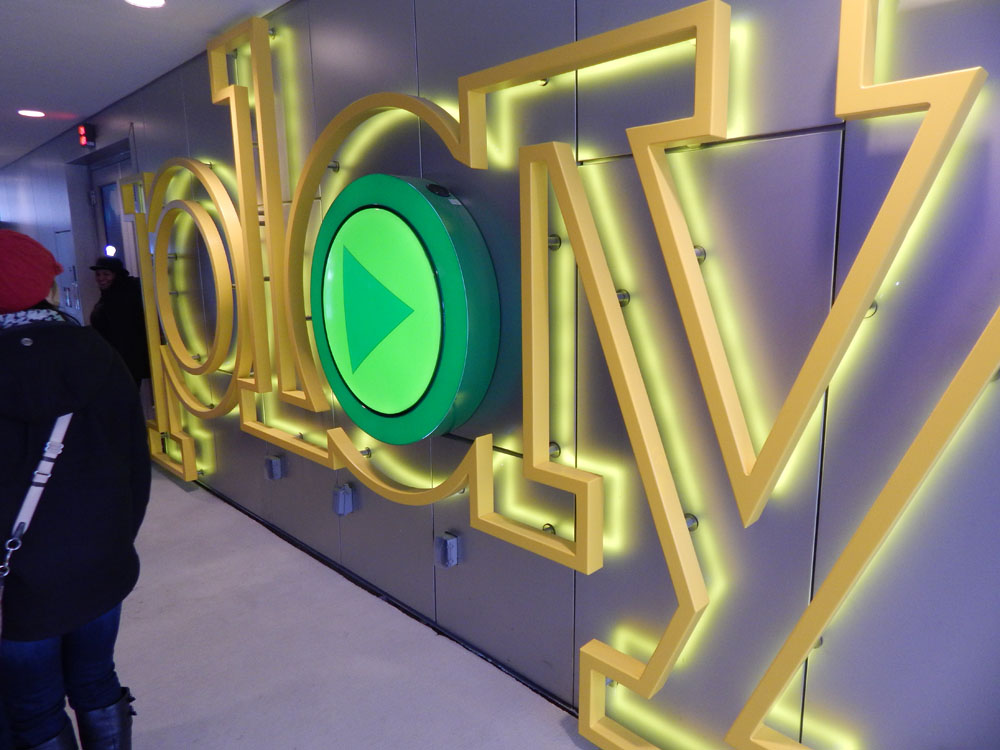 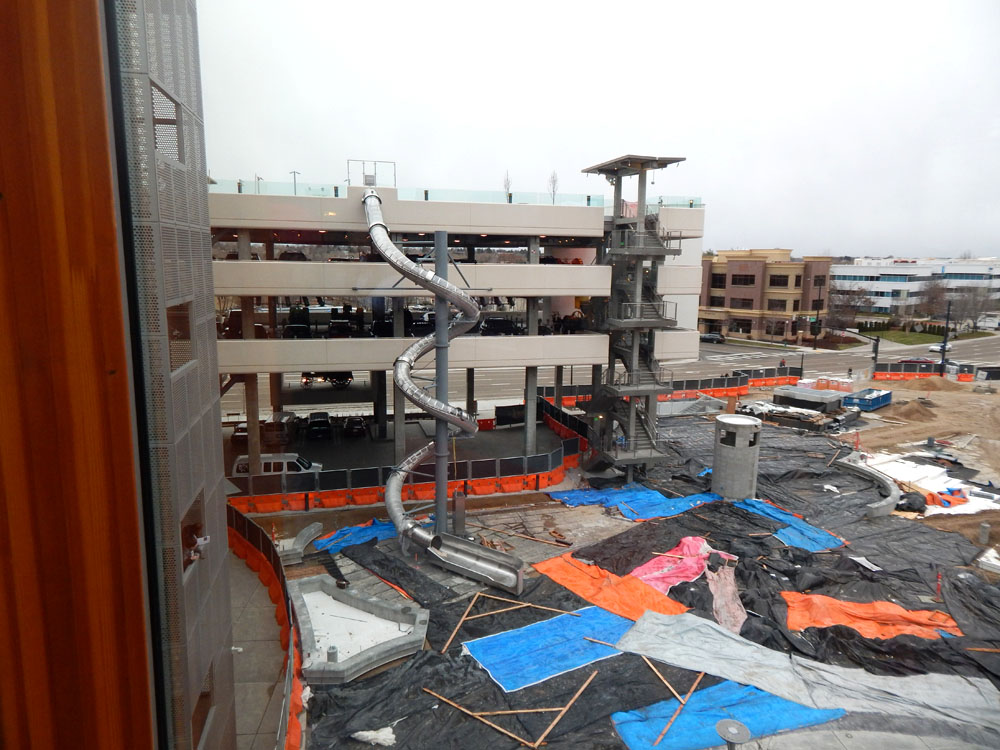 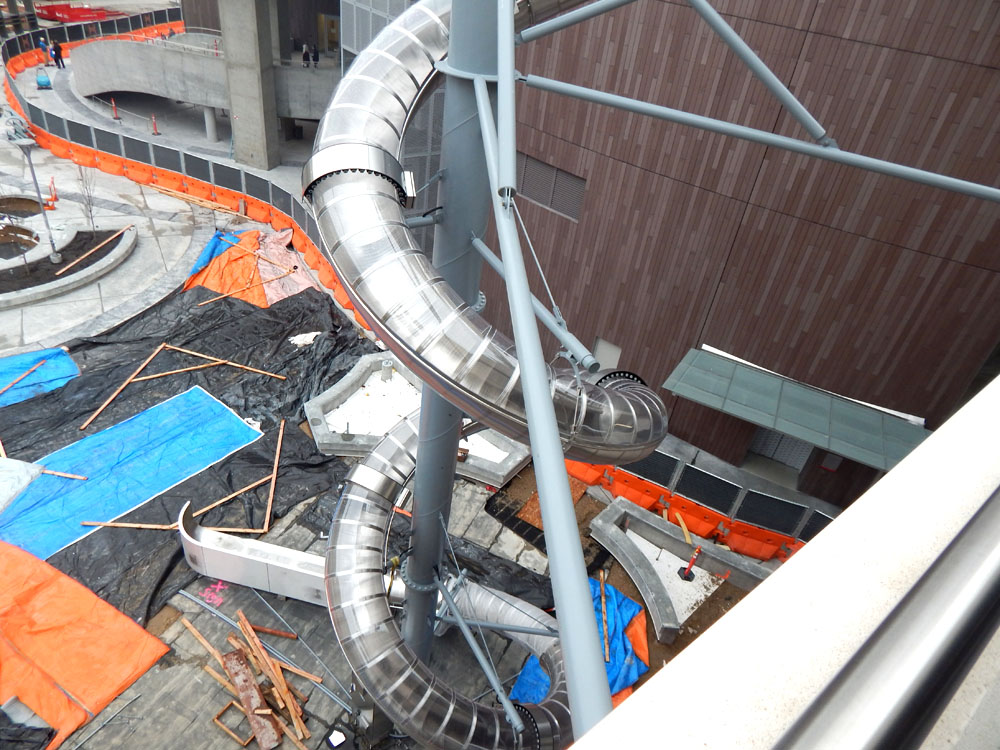 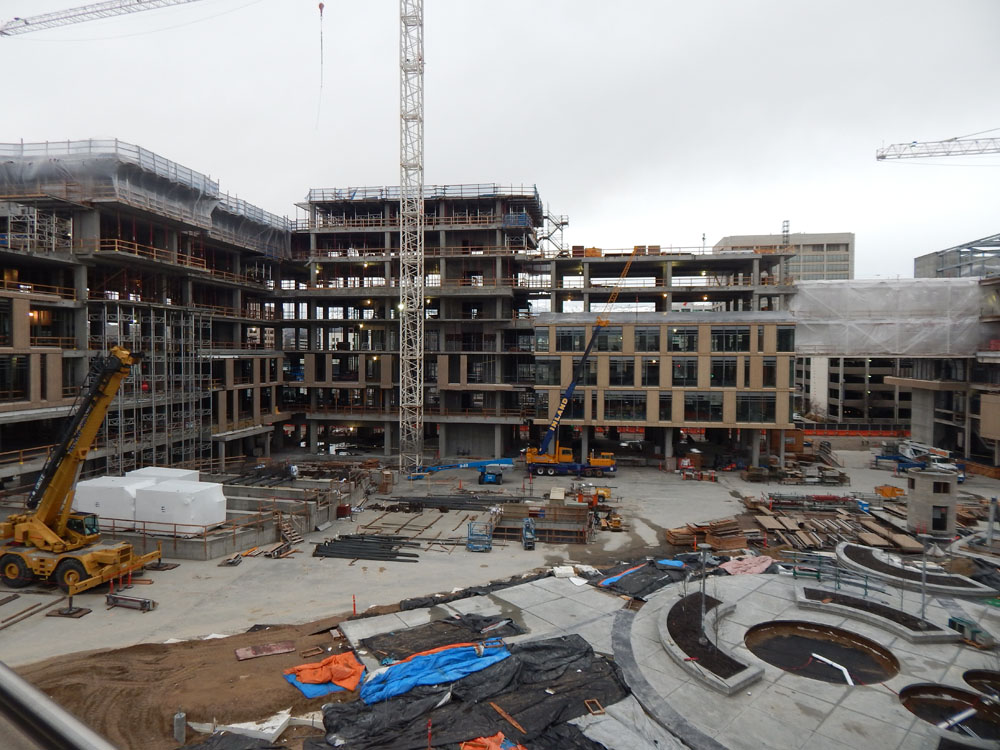 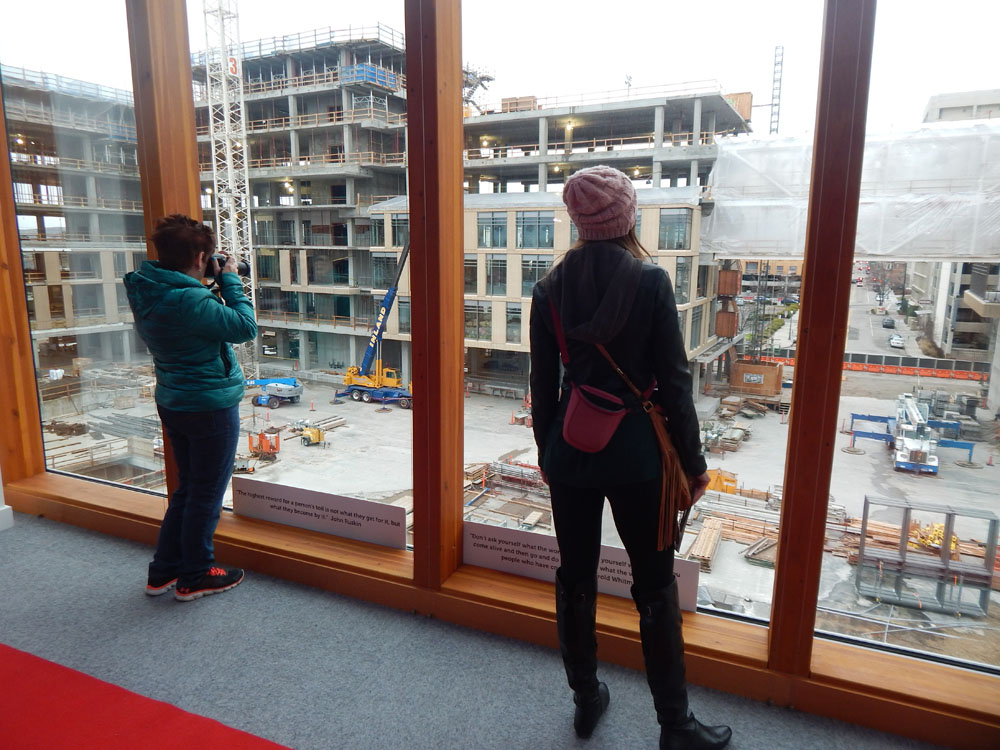 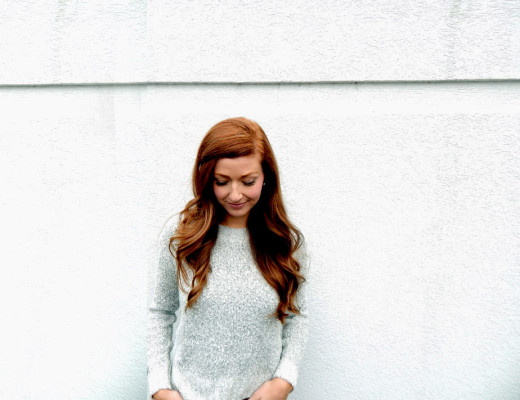 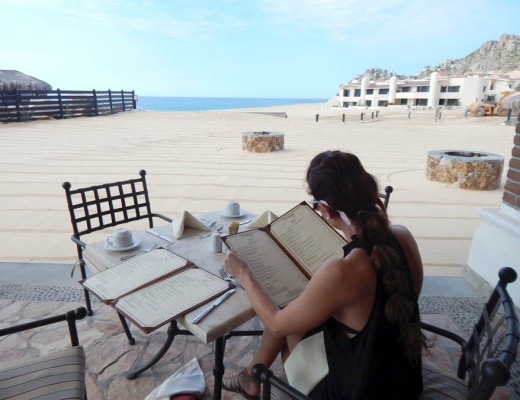