Ever since Lacey and I moved to downtown Boise, we’ve been looking for a coffee shop, pub, or restaurant to adopt as “our place”.  You know, similar to how on TV shows like Friends, Seinfeld, and How I Met Your Mother, the main characters always have their established hangout? We so badly want that!  Well, after attending Payette Brewing’s soft opening last weekend, we feel like we might be a step closer in achieving this goal.

Payette Brewing was founded back in 2010 by Mike Francis after he decided to ditch his corporate gig as an industrial engineer to pursue a career that lined up more with his personal interests.  We love hearing stories that include the line, “… left something they didn’t enjoy, to do something they love.”  Especially when it results in a success story.  Well this one sure did as Payette has rapidly become one of the most, if not the most, successful Idaho born brewing companies ever.

We have been excited for this new location to open ever since the construction began months ago.  While it’s in a kind of a subtle, hard to notice area off of River St., I think the location is absolutely perfect!  For all of you Boise River floaters and Greenbelt bike riders, Payette’s new place is about 200 yards from the river take-out point across from Ann Morrison Park.  Genius business move if you ask me.  They are going to absolutely kill it during the summer months.  Who wouldn’t want to get a beer and some delicious food truck grub after floating the river?

The building has an industrial feel to it with a lot of wood and steel furniture filling up the open warehouse space.  Up near the large wooden bar top, is a giant cooler full of Payette’s products that you can purchase to-go.  There are a few garage doors that slide up on the west side of the building allowing for the river breeze to creep in.  While it hasn’t been built yet, we got the feeling that there will be large patio area outside the garage doors.  There is a really big yard that would be perfect for horse shoes, corn hole, or any other park game  Another feature is the “brewing view” area where you can watch the beer being made.  It is located on the far south side of the building through a door and up a stairway leading you to a 2nd story viewing platform.

Payette Brewery did a fantastic job with their new space and we couldn’t be more excited for them to be in our neighborhood.  We’d highly suggest checking it out once they officially open. 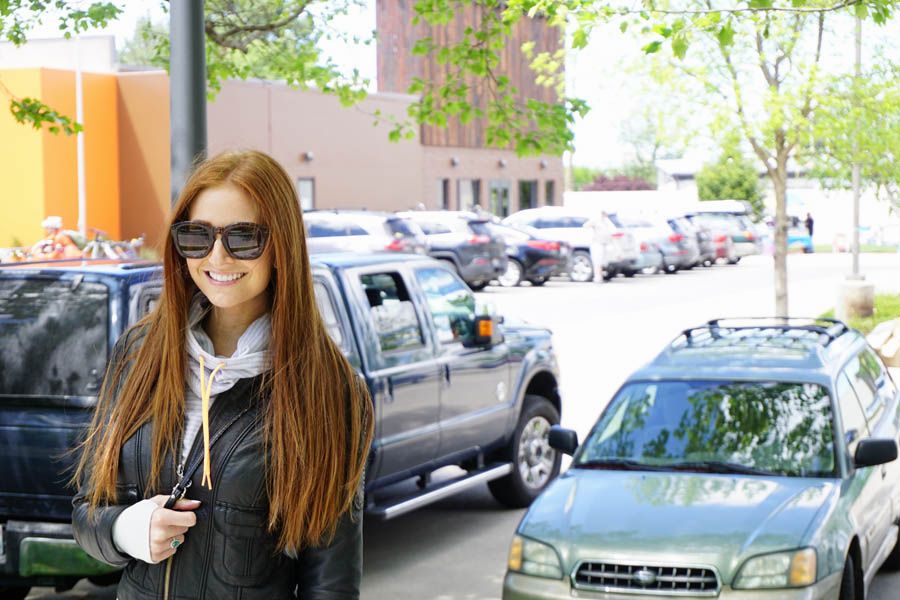 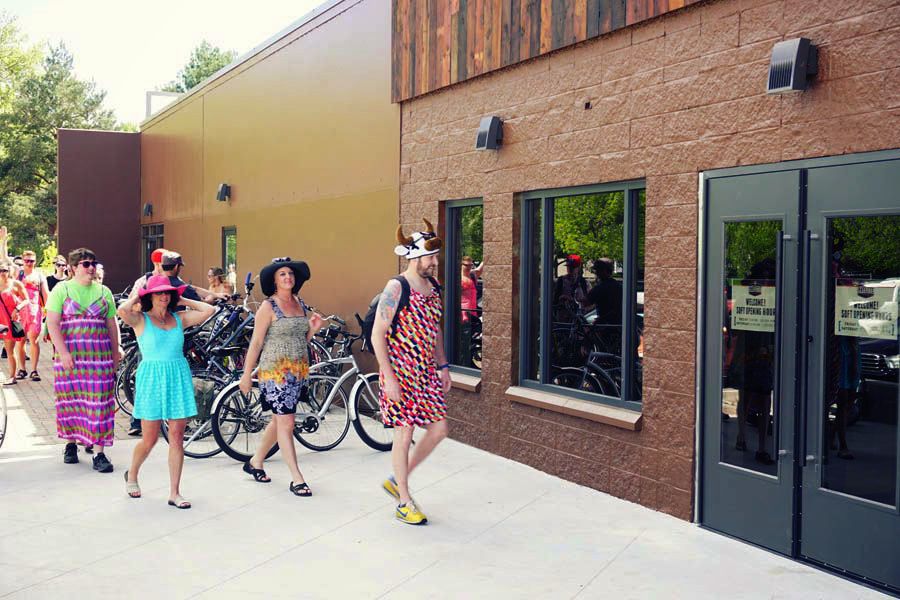 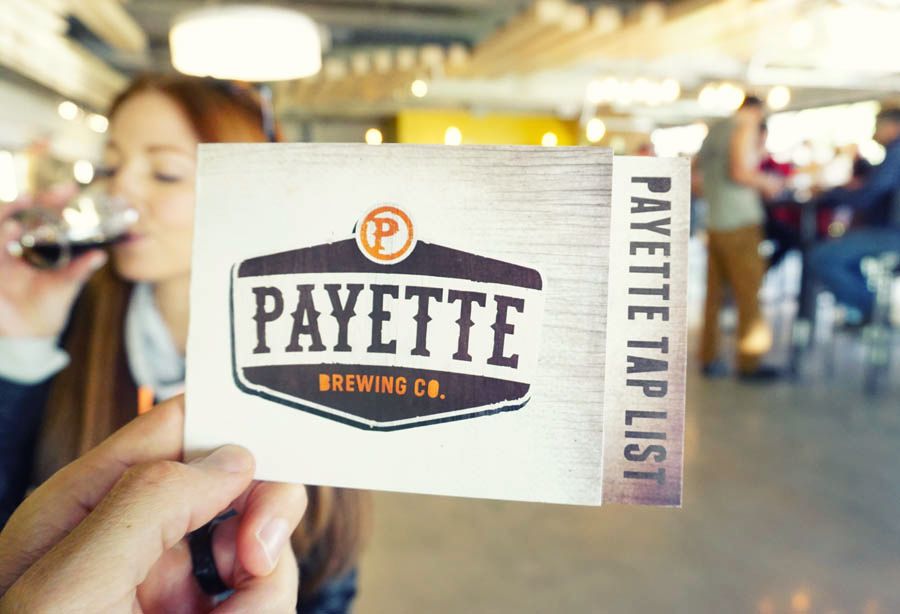 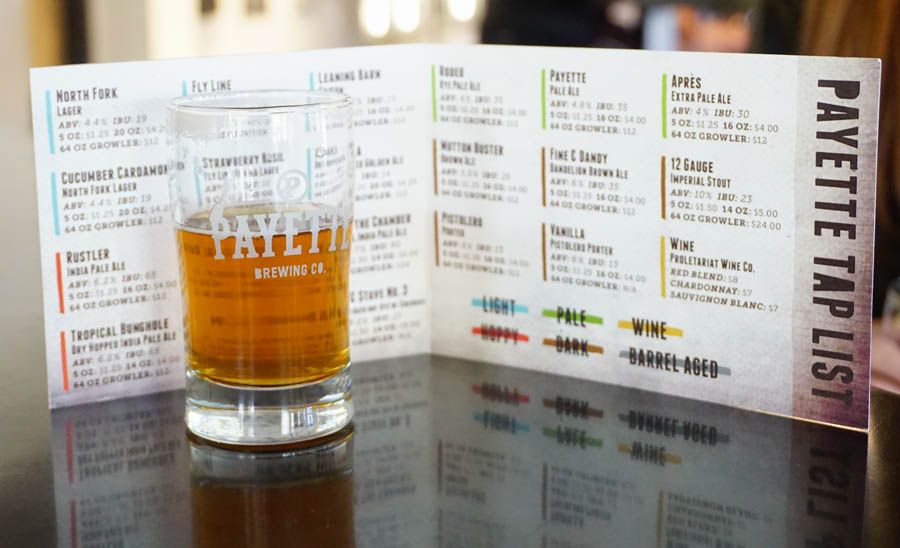 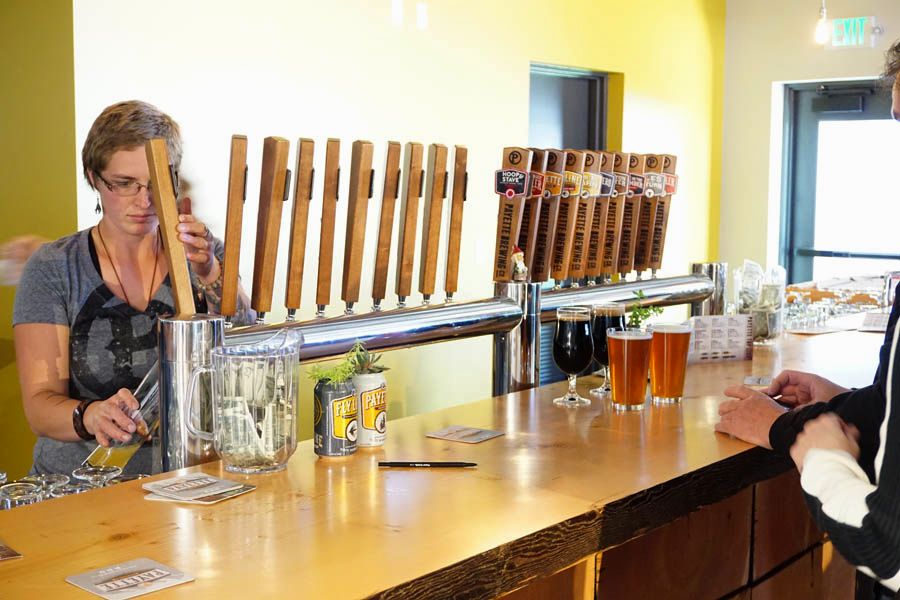 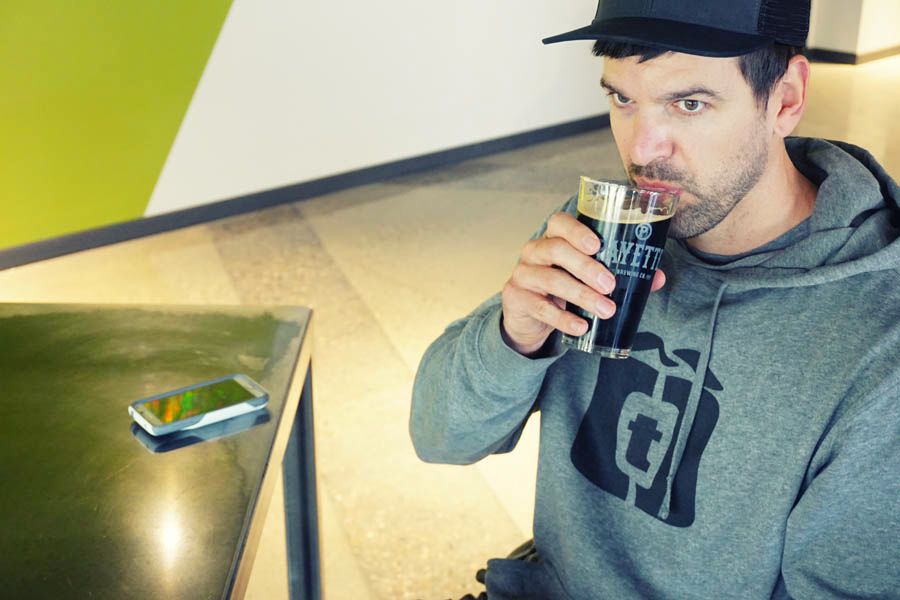 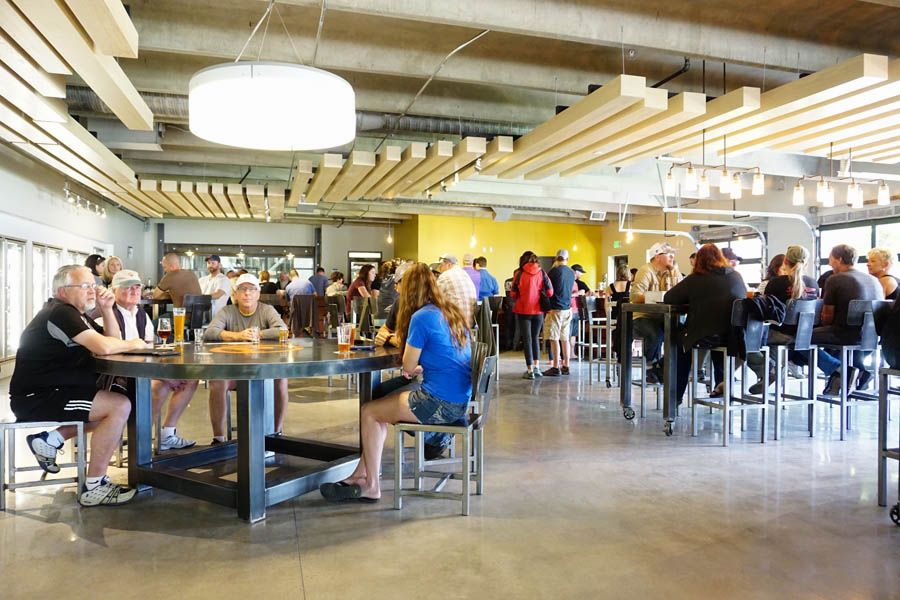 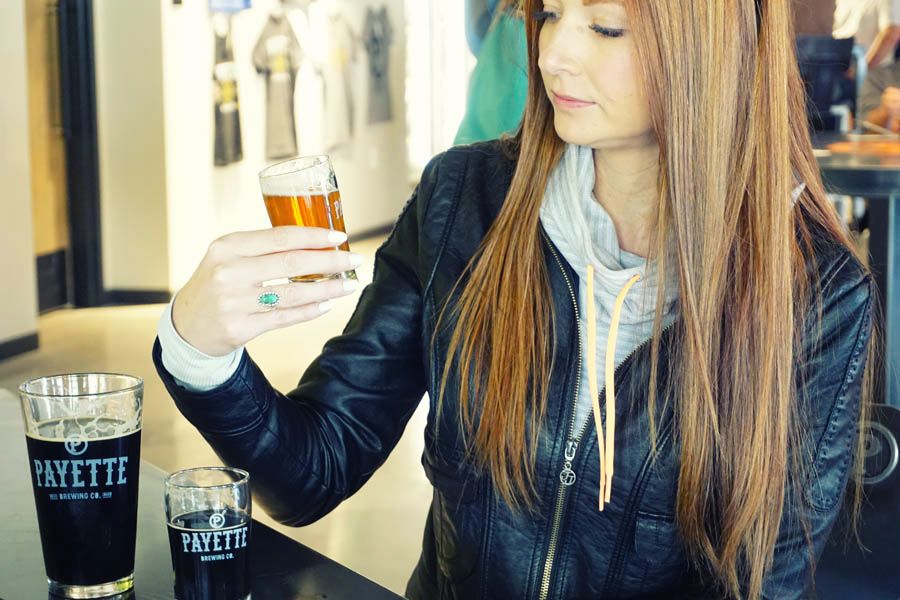 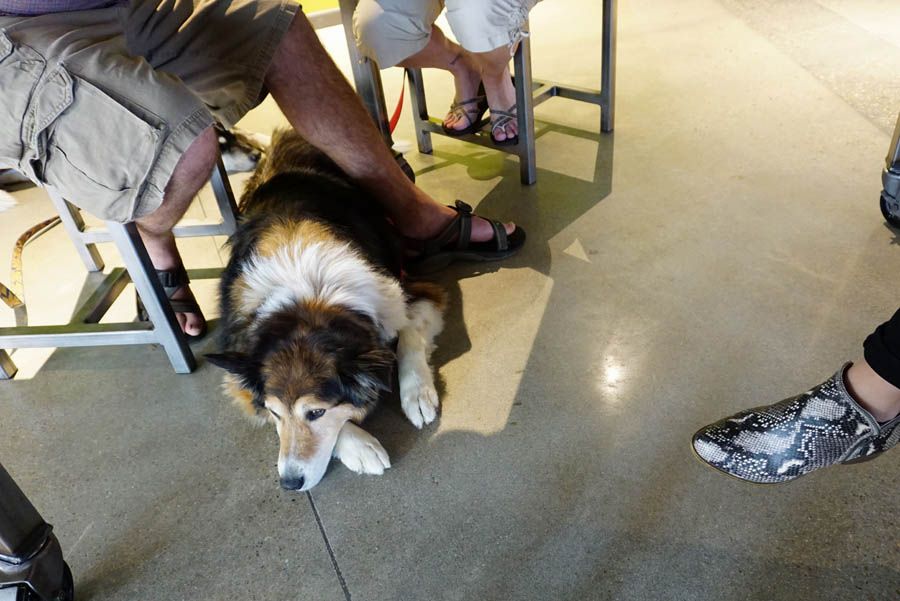 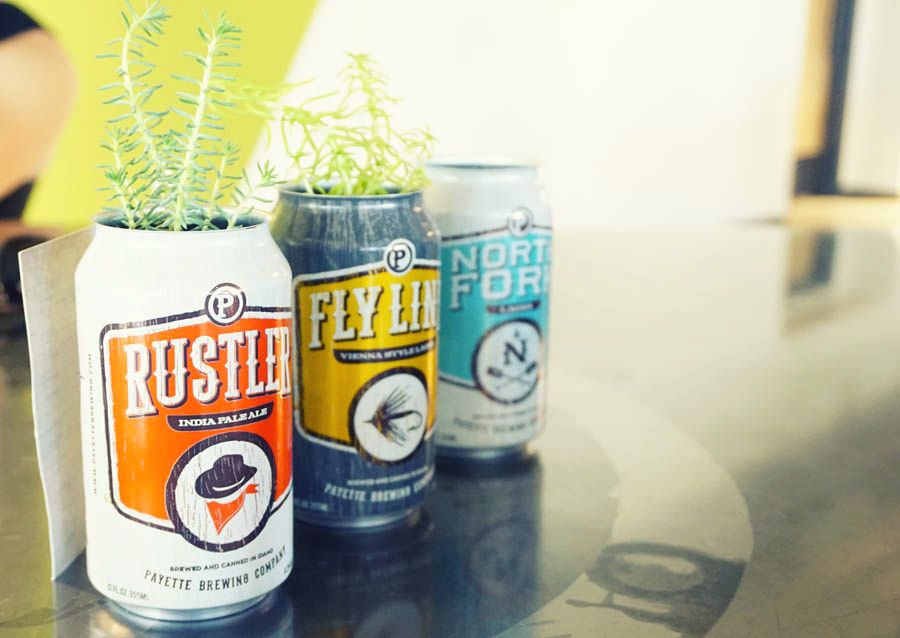 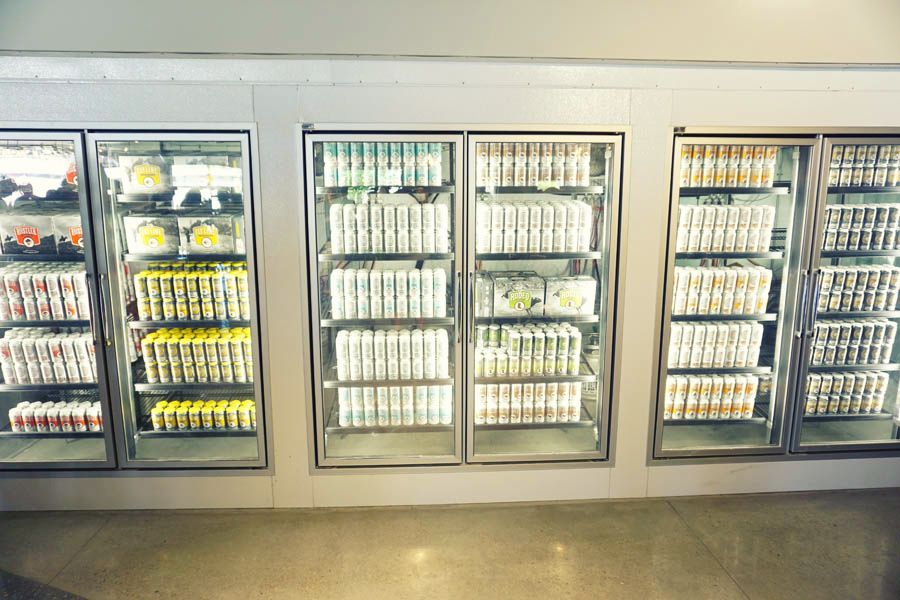 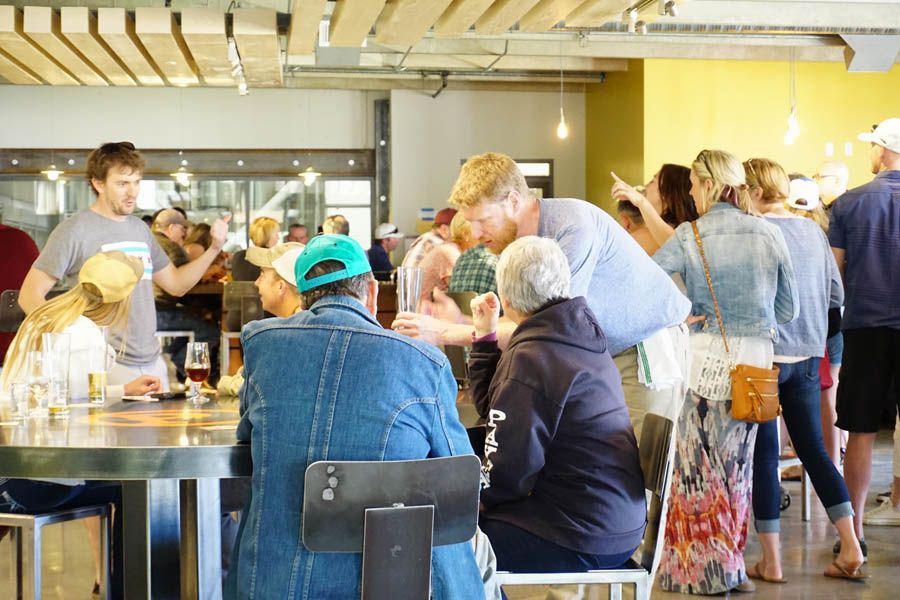 Can you spot Payette’s founder in this pic? 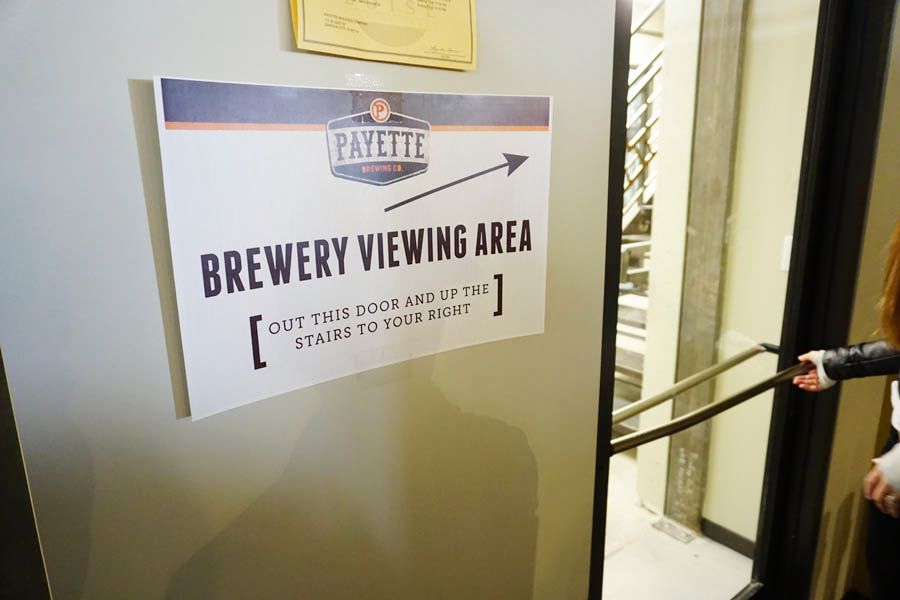 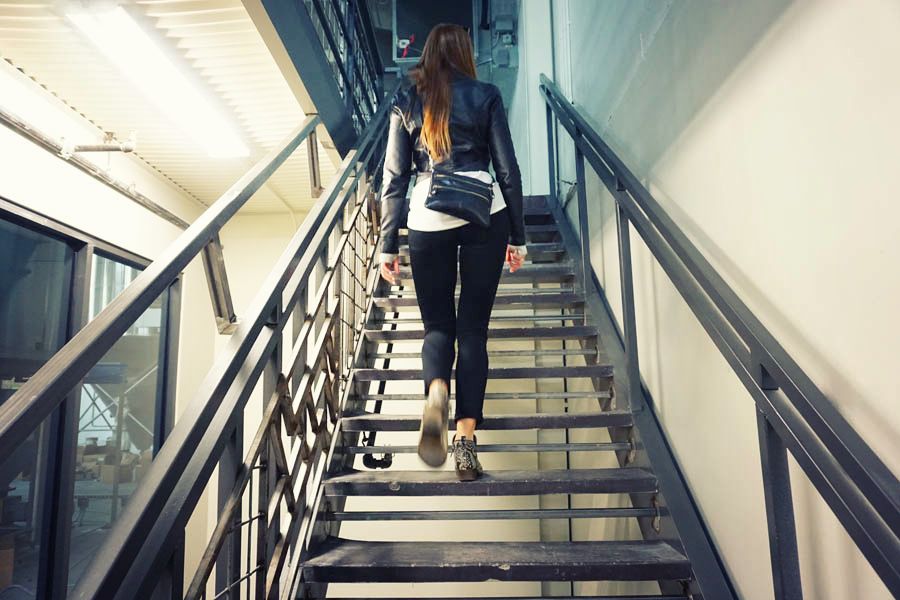 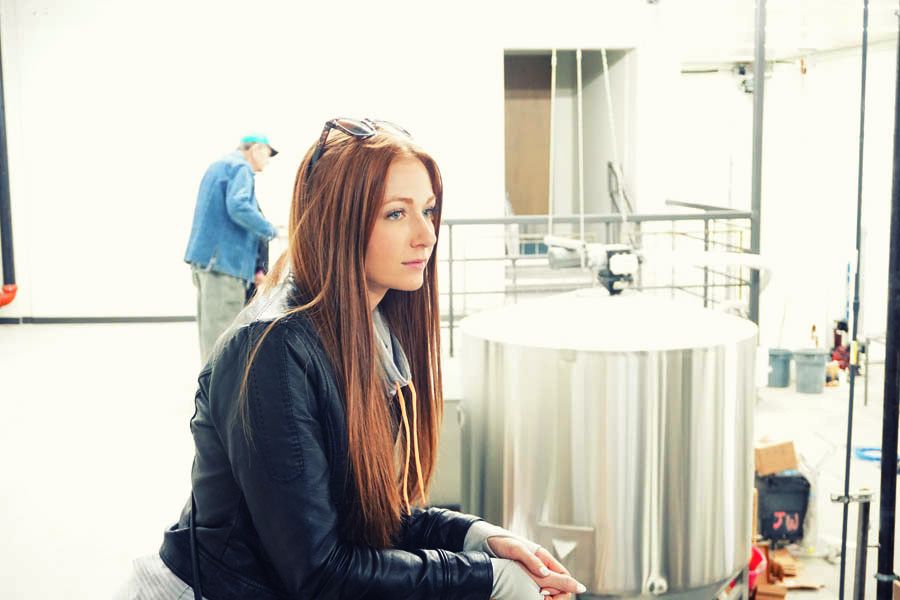 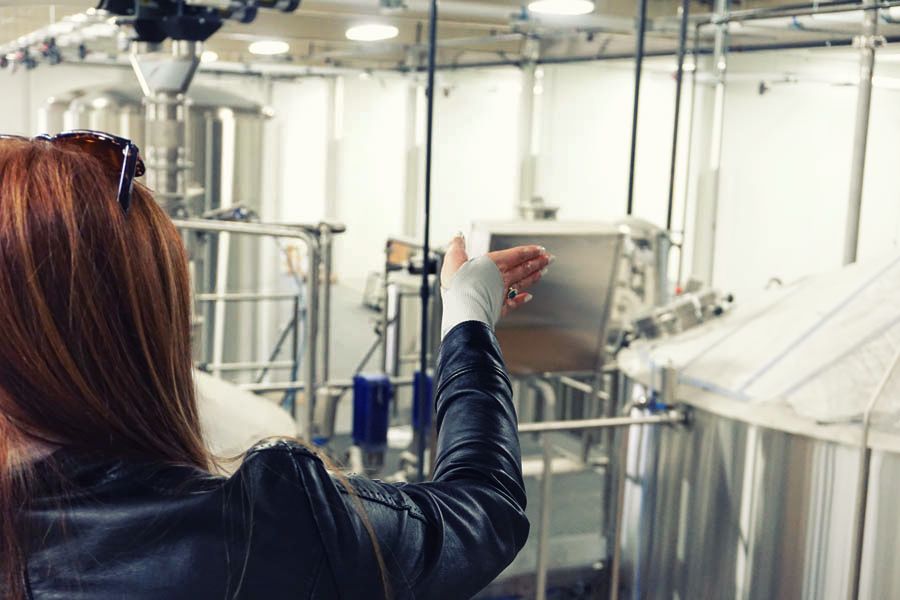 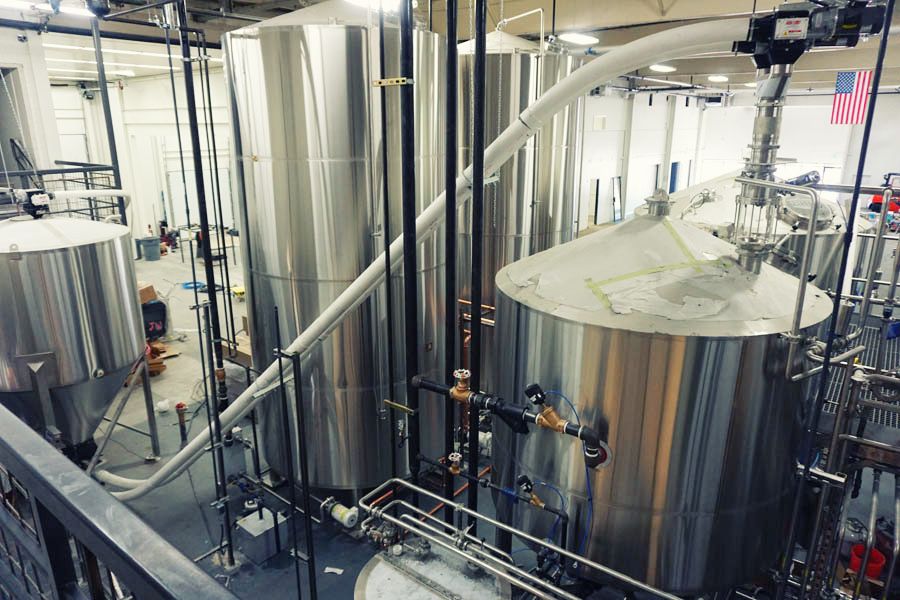 Ex-professional athlete turned computer nerd. Madly in love with super hot wife that inspires him to be better at life. Focused on minimizing responsibilities, traveling, and maintaining a healthy lifestyle. 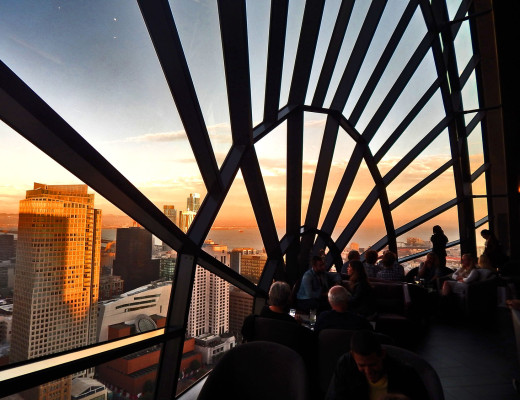 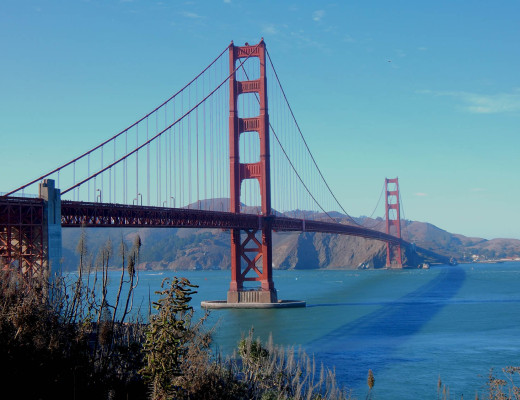 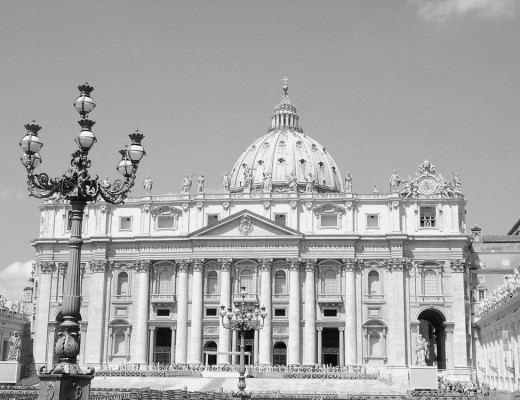