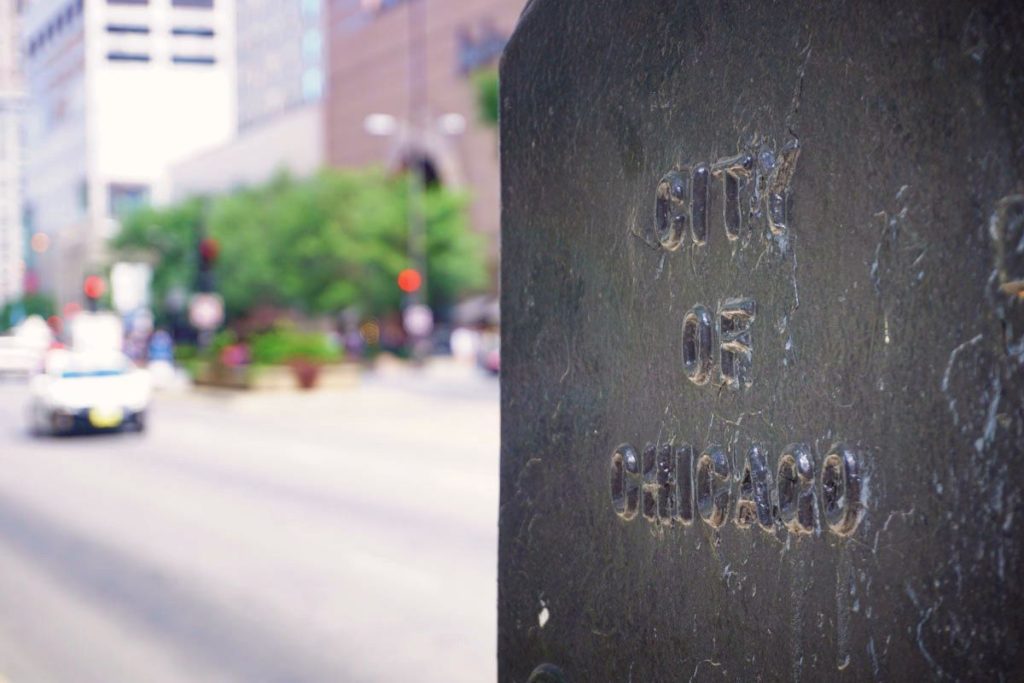 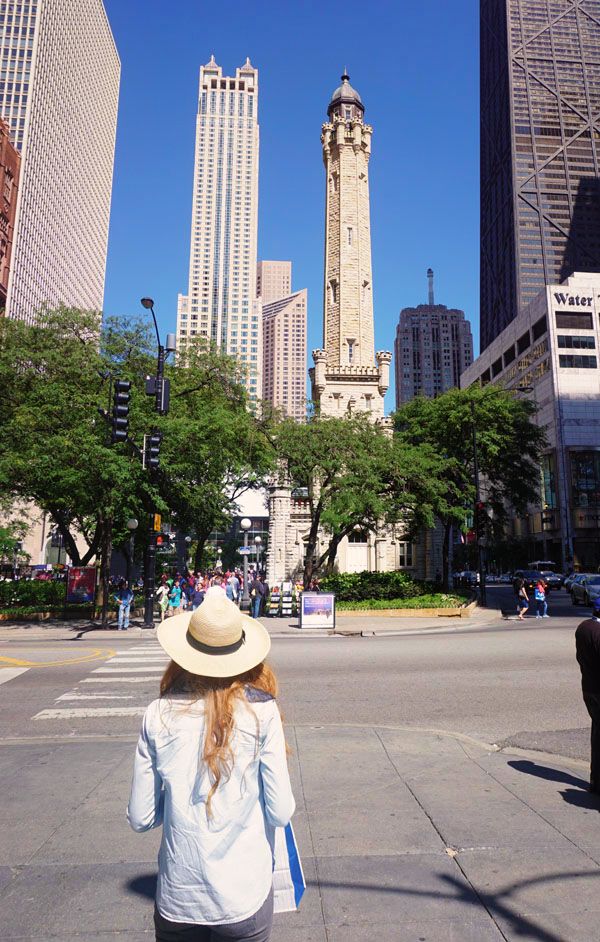 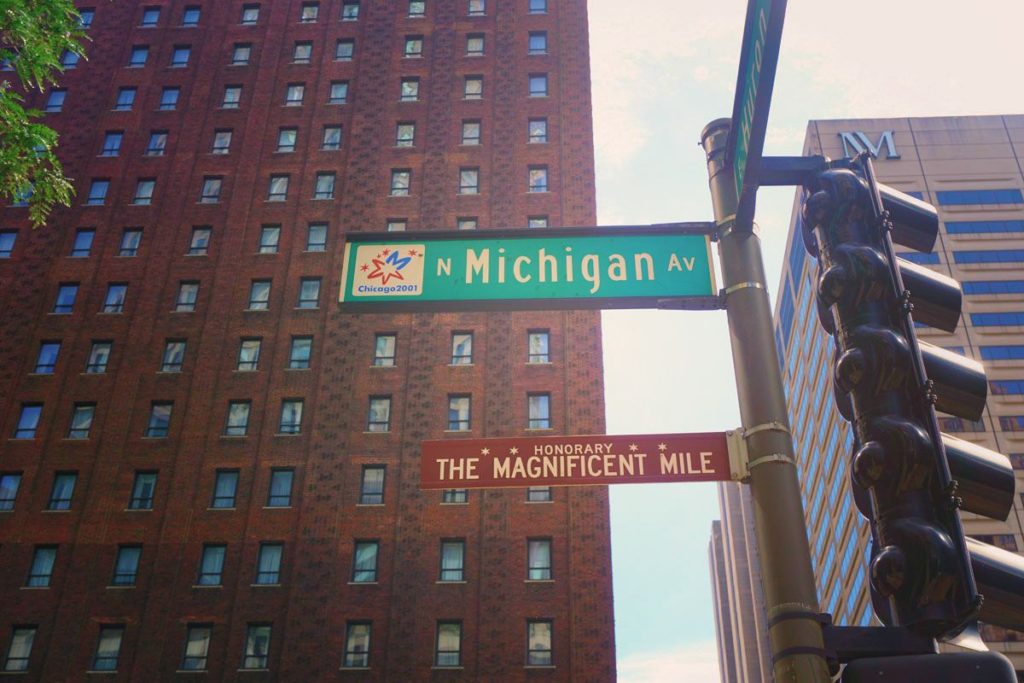 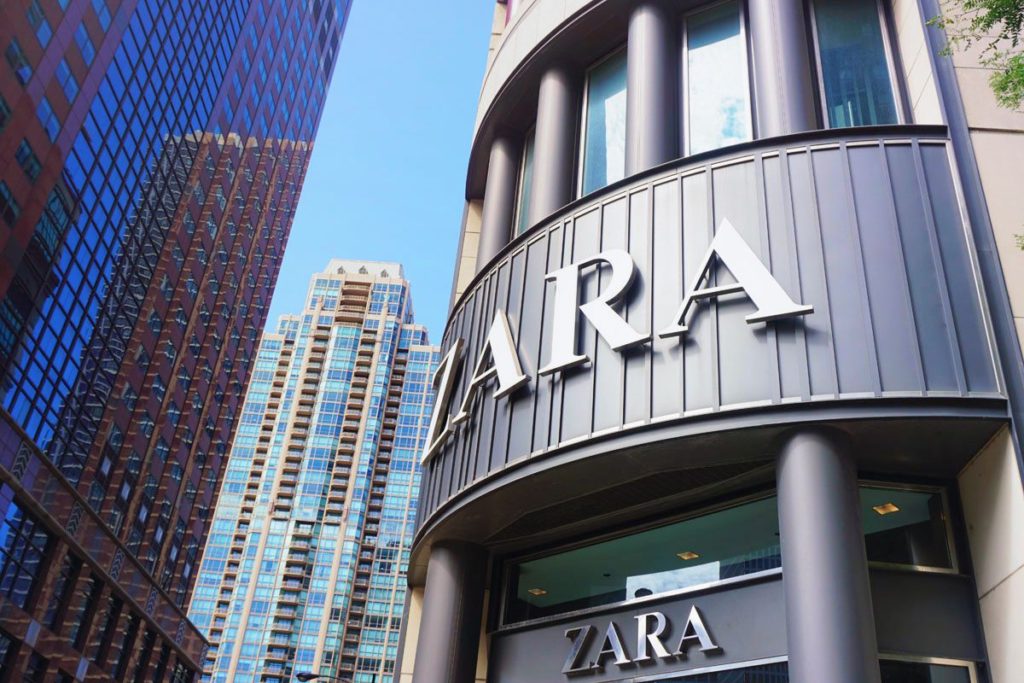 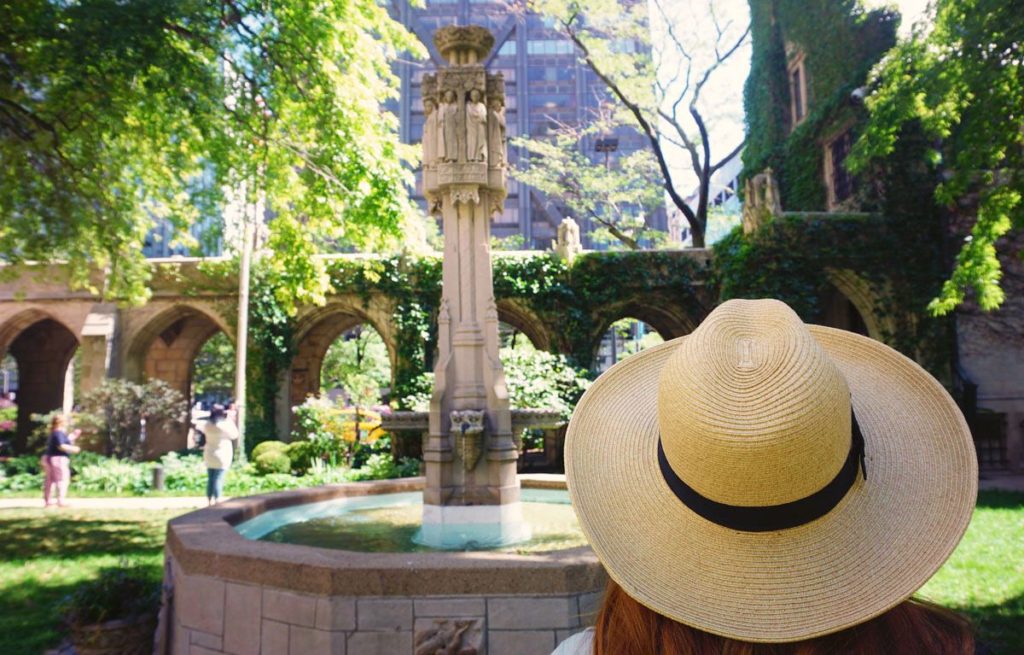 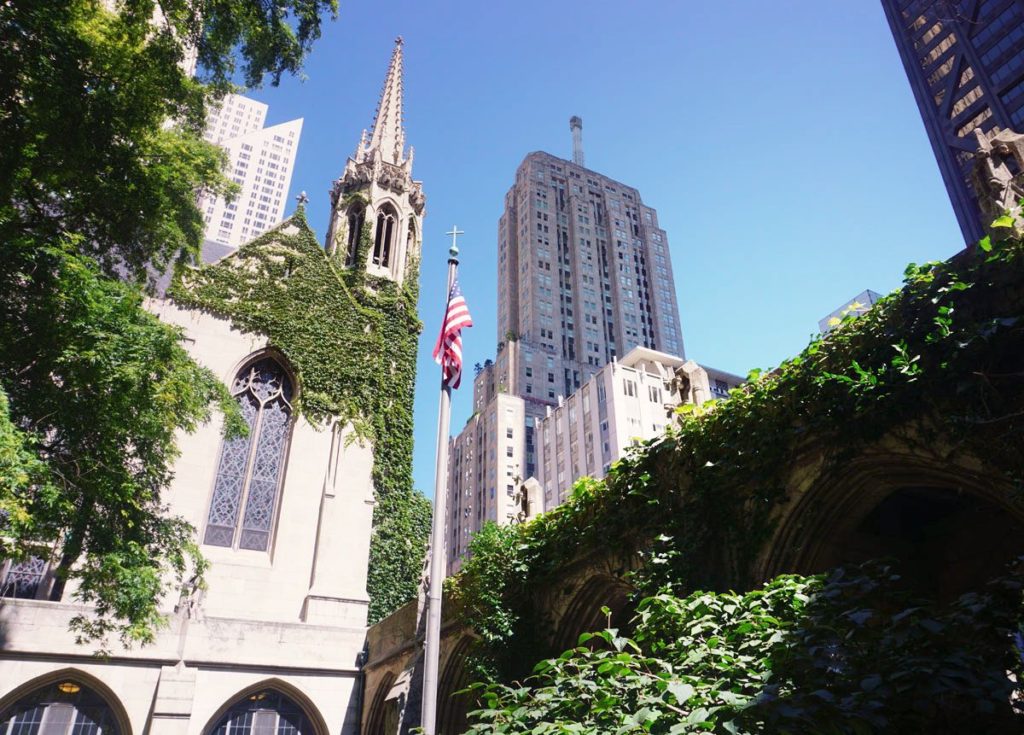 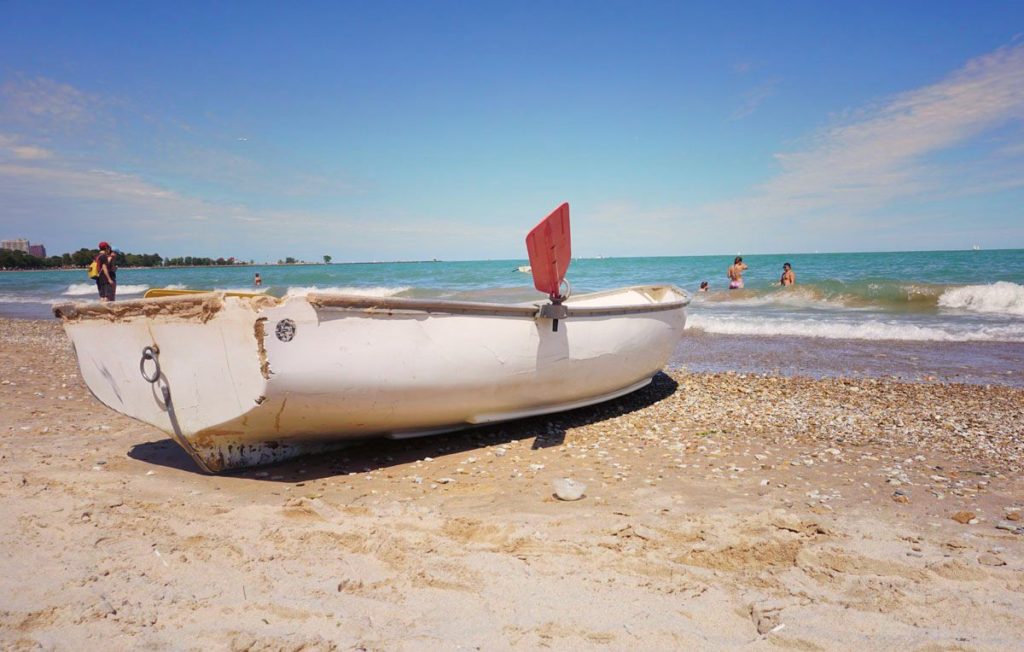 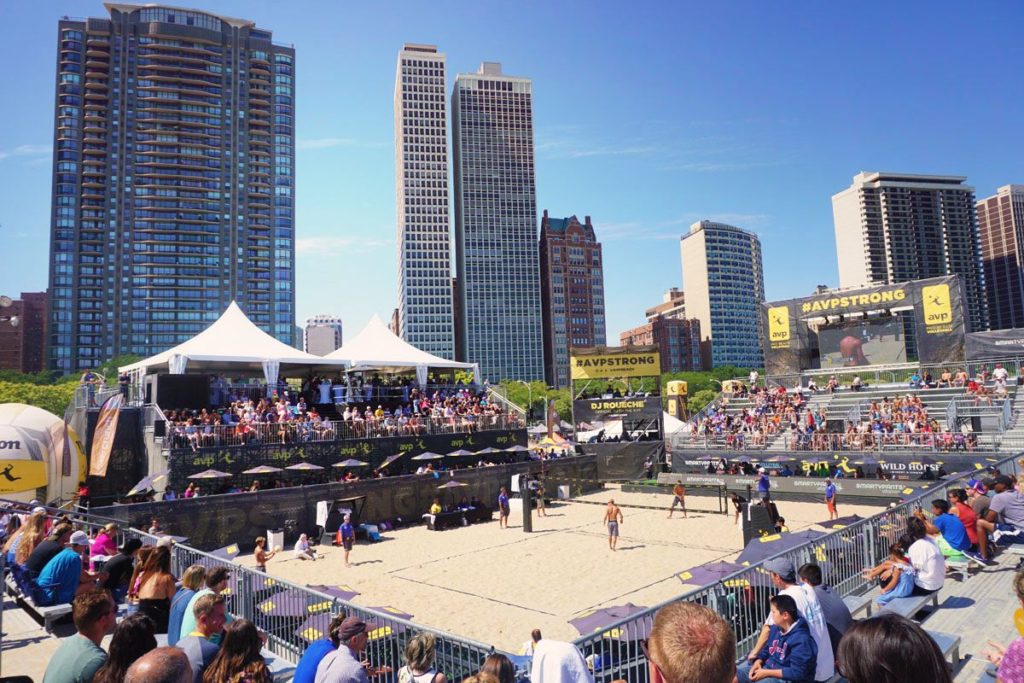 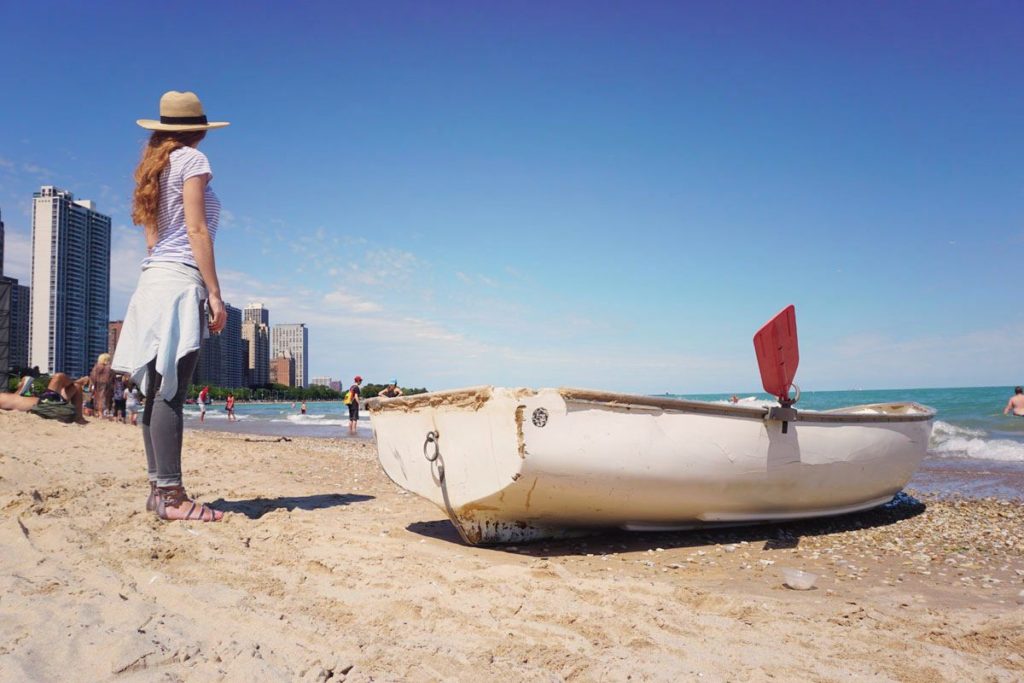 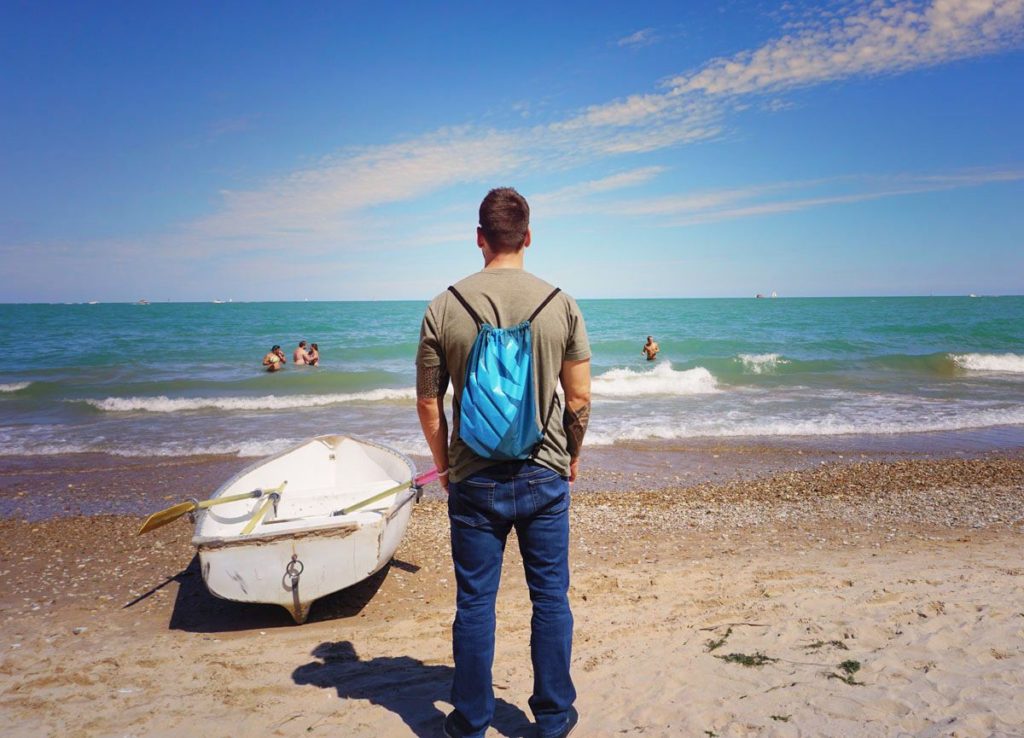 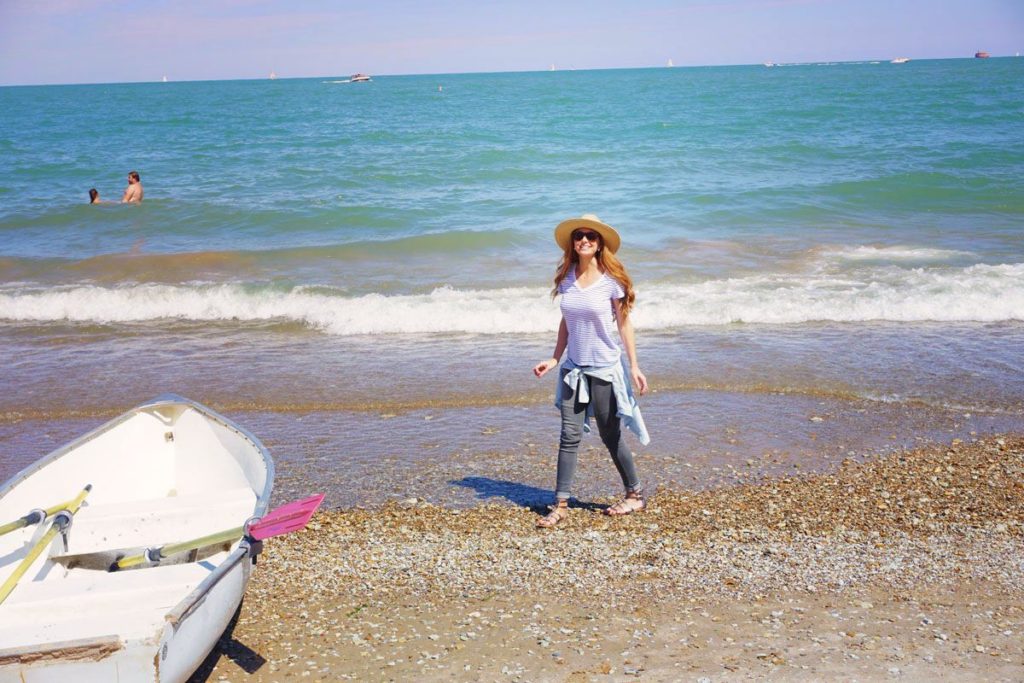 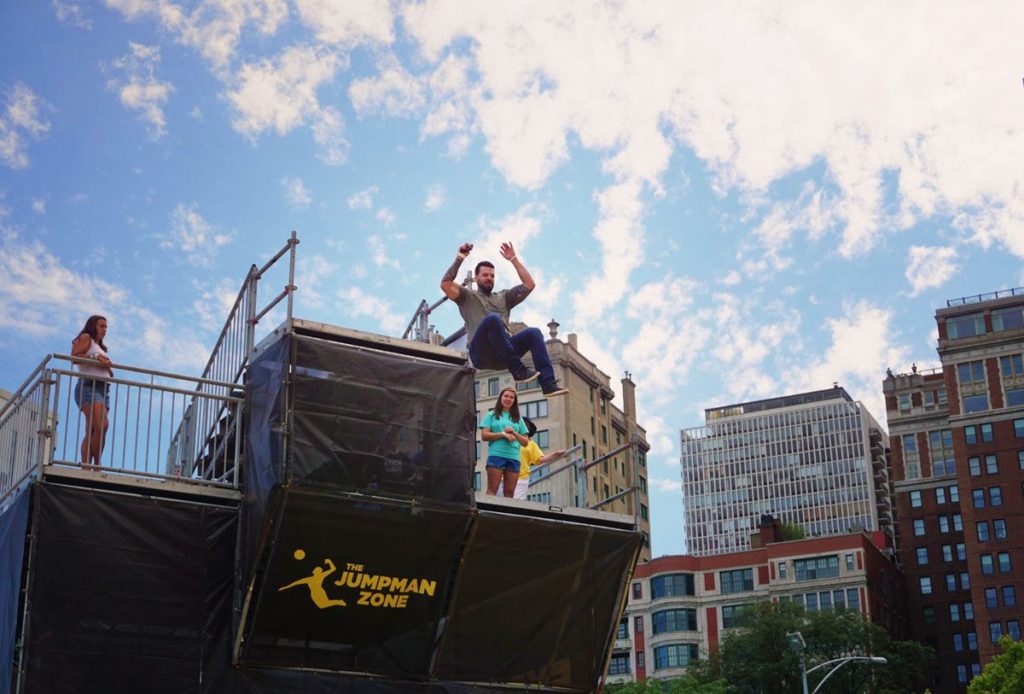 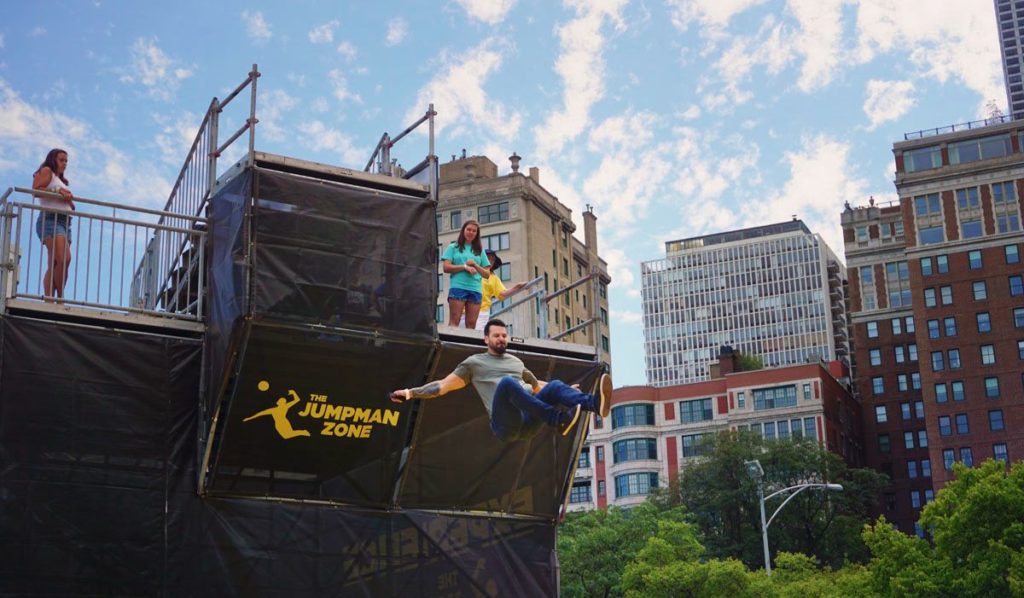 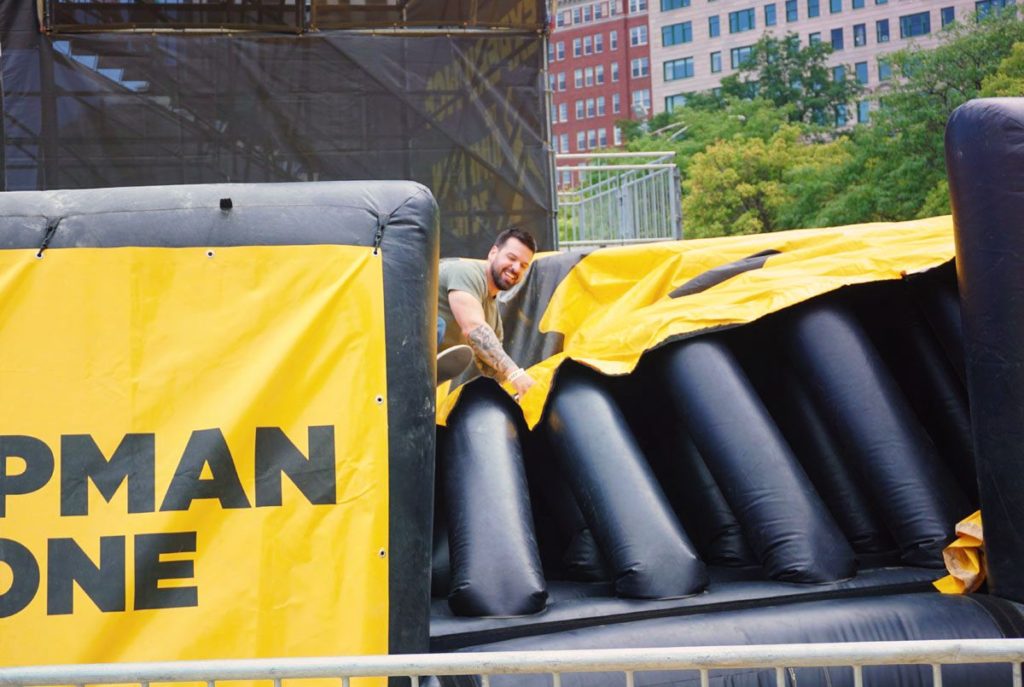 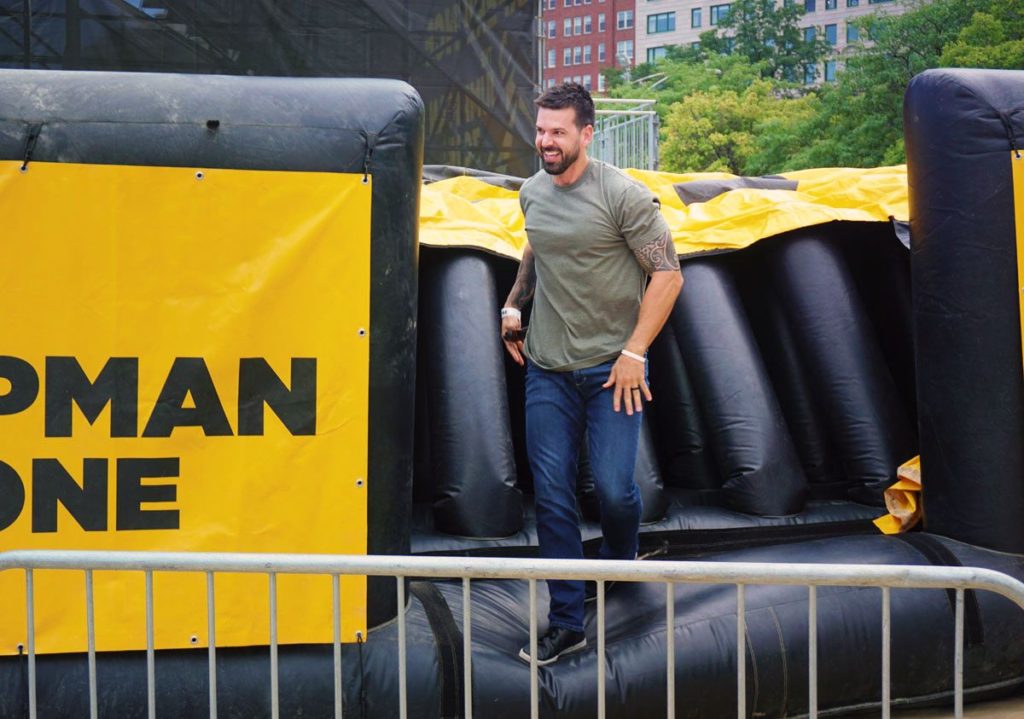 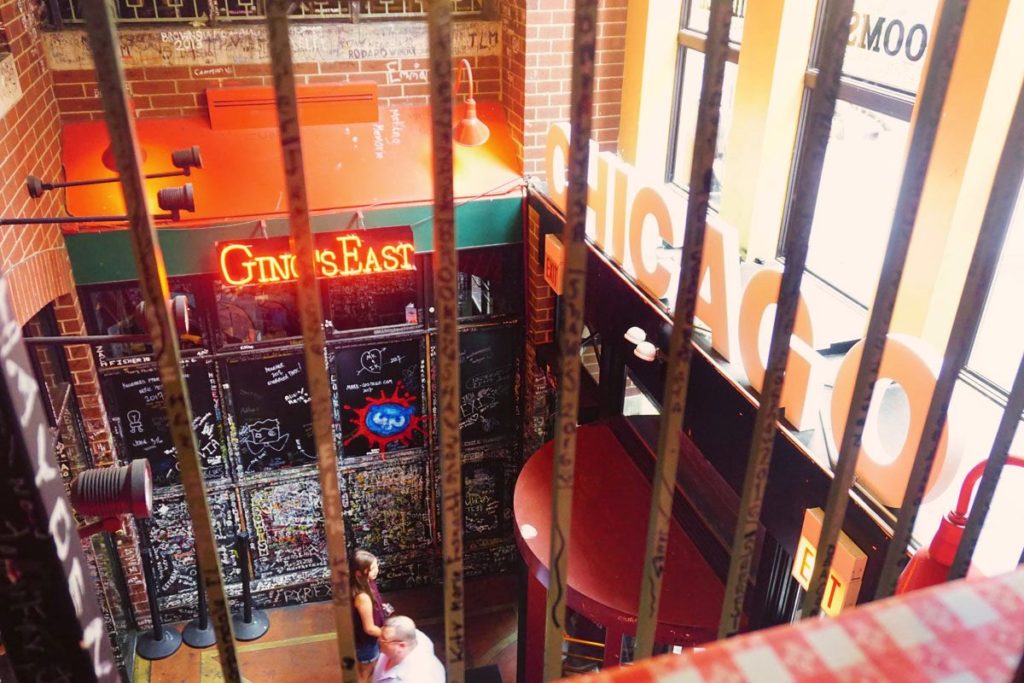 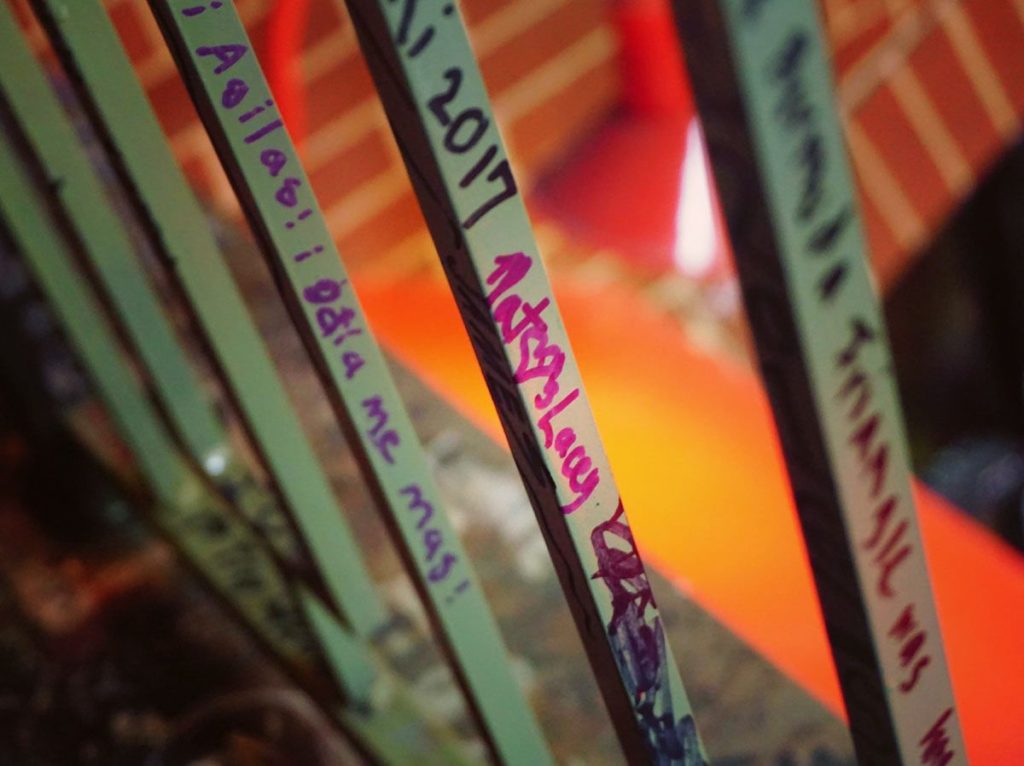 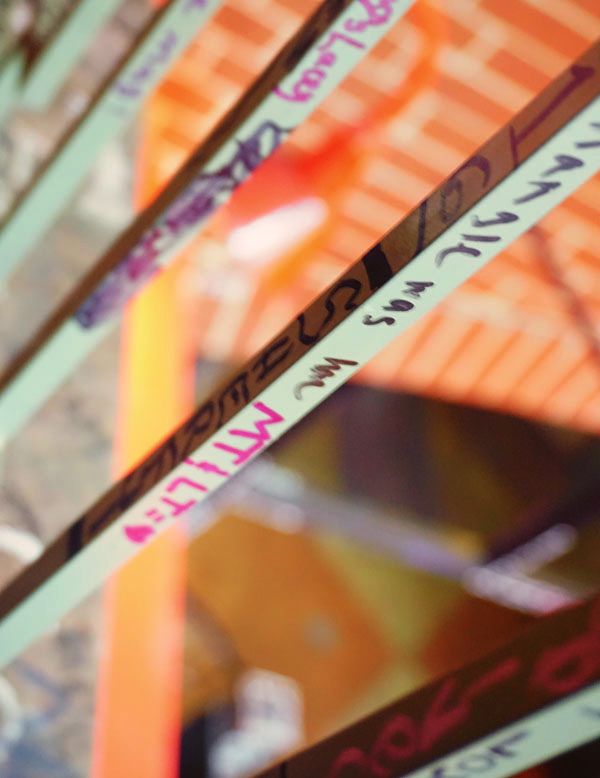 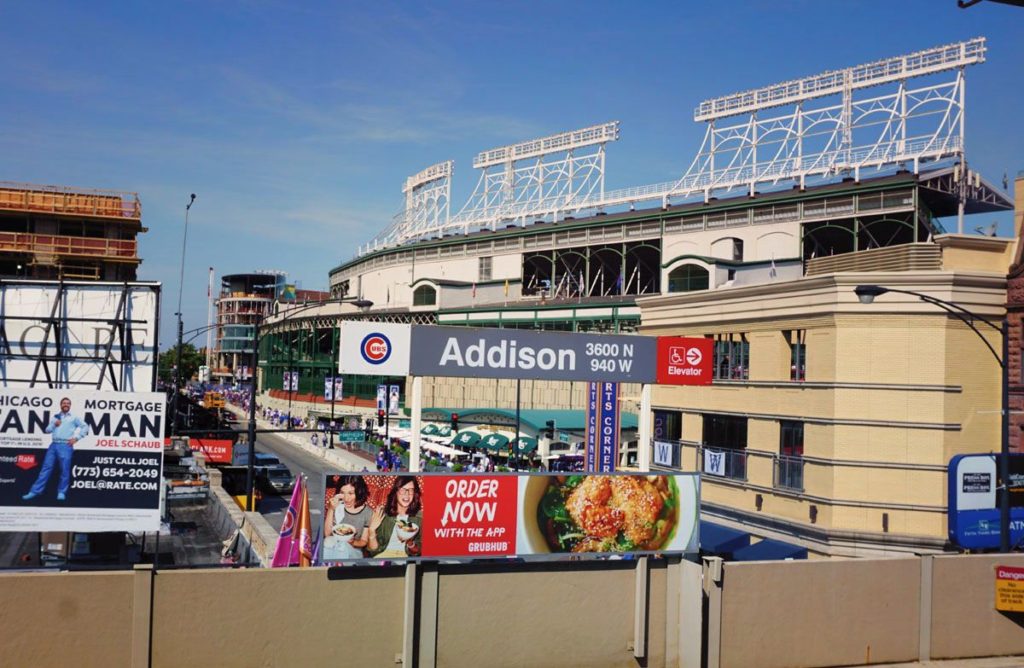 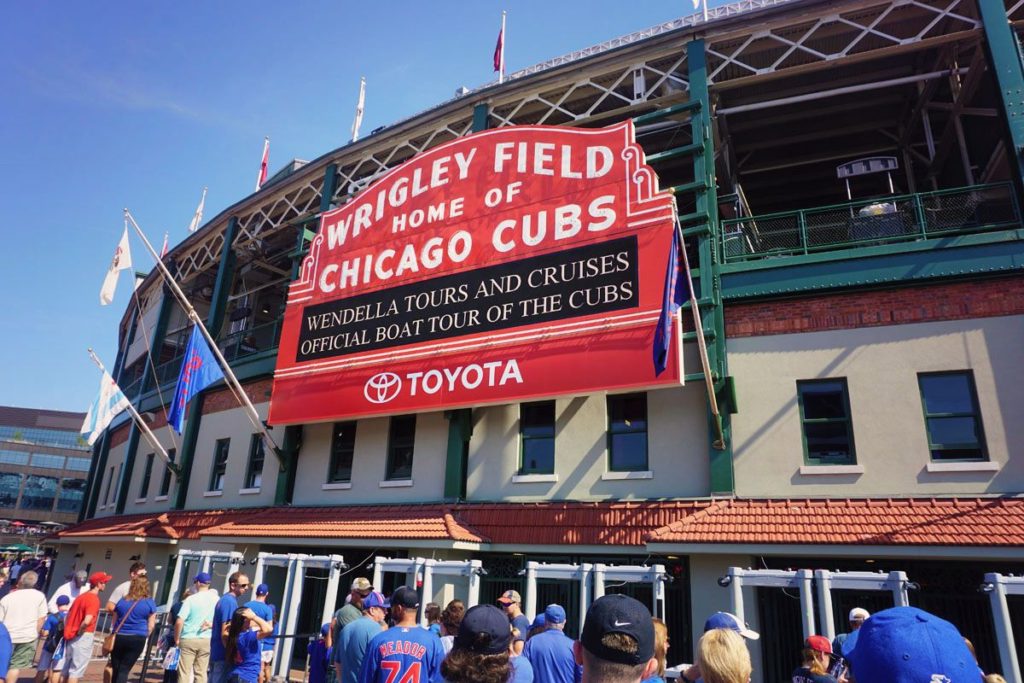 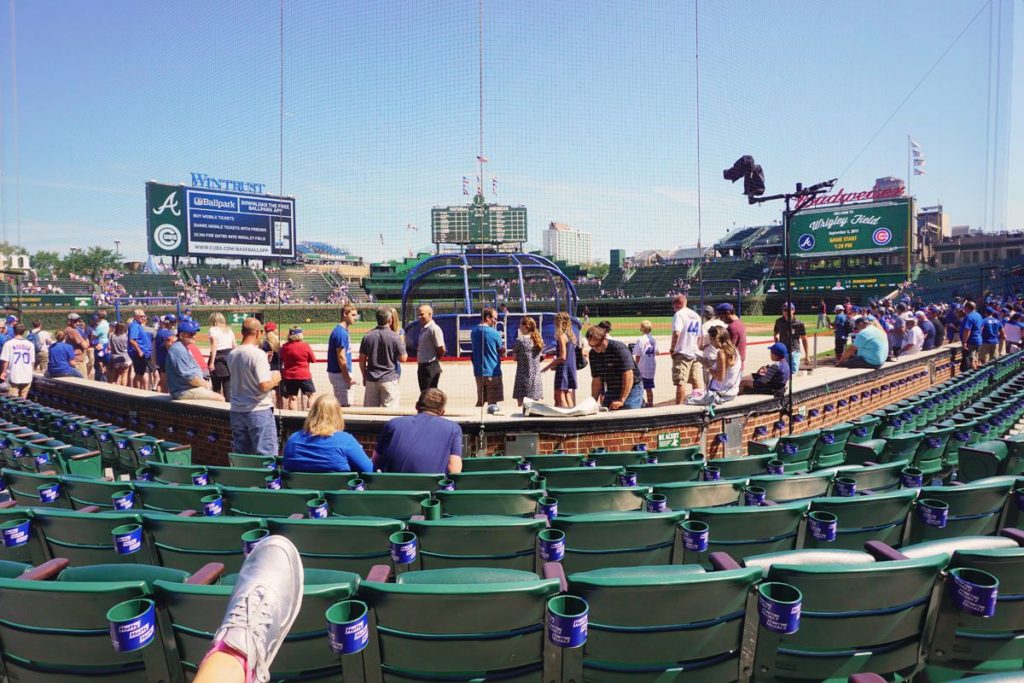 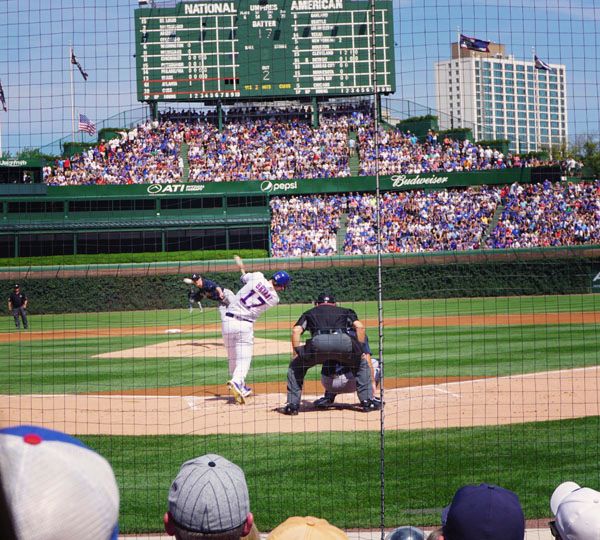 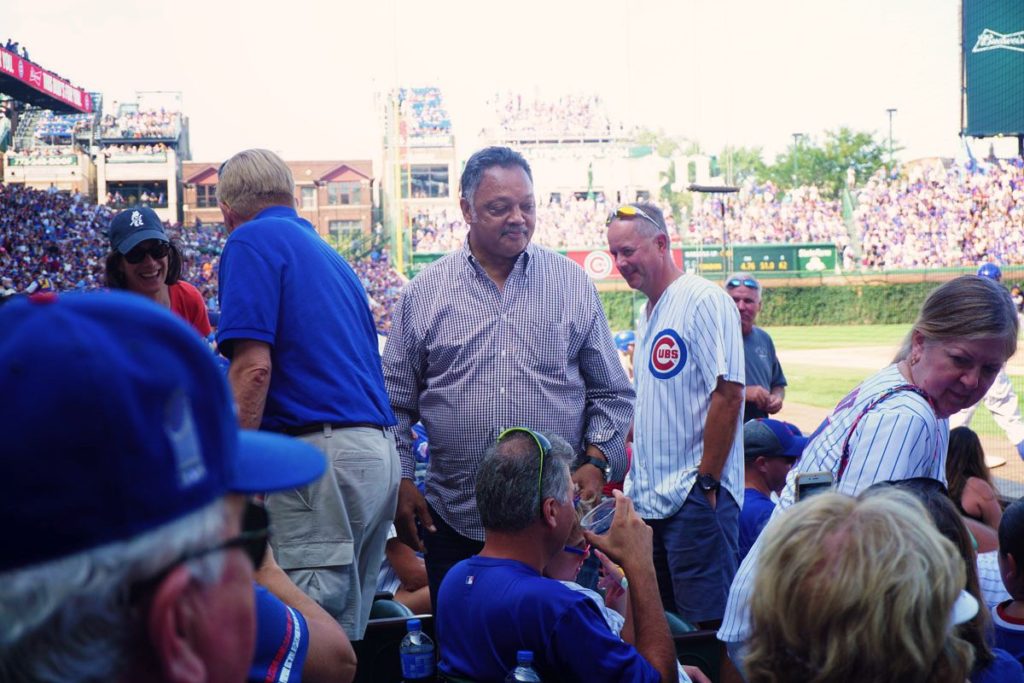 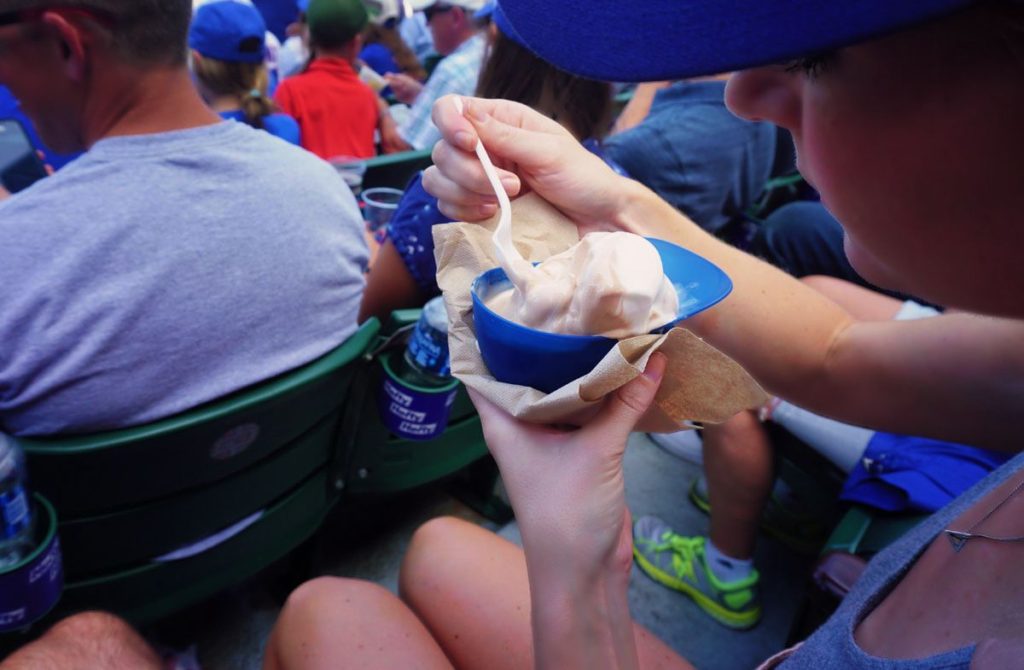 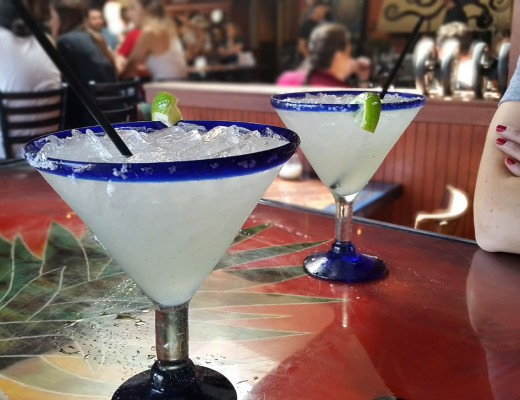 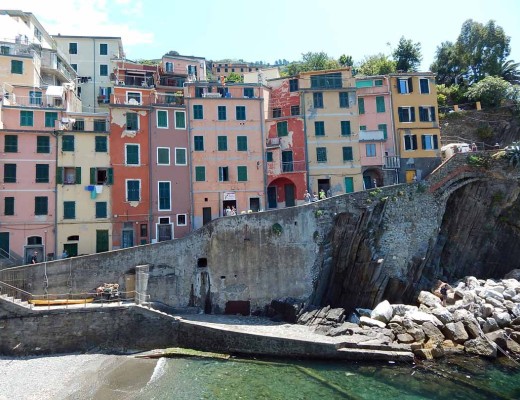 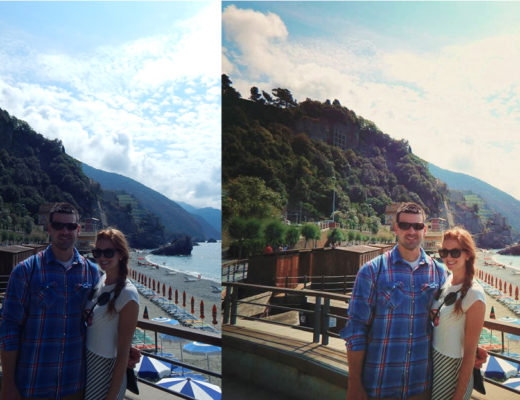 Easy Way to Fix your Pics!