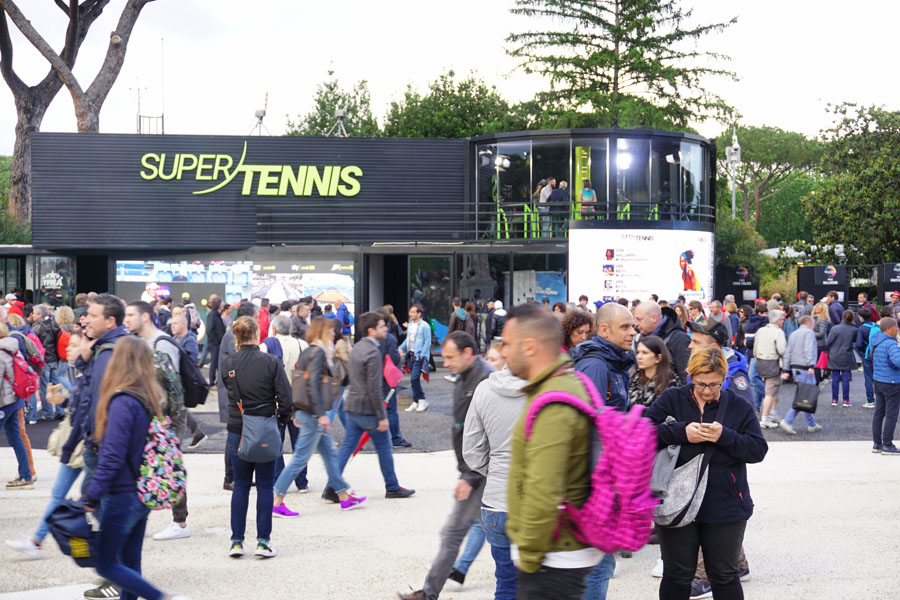 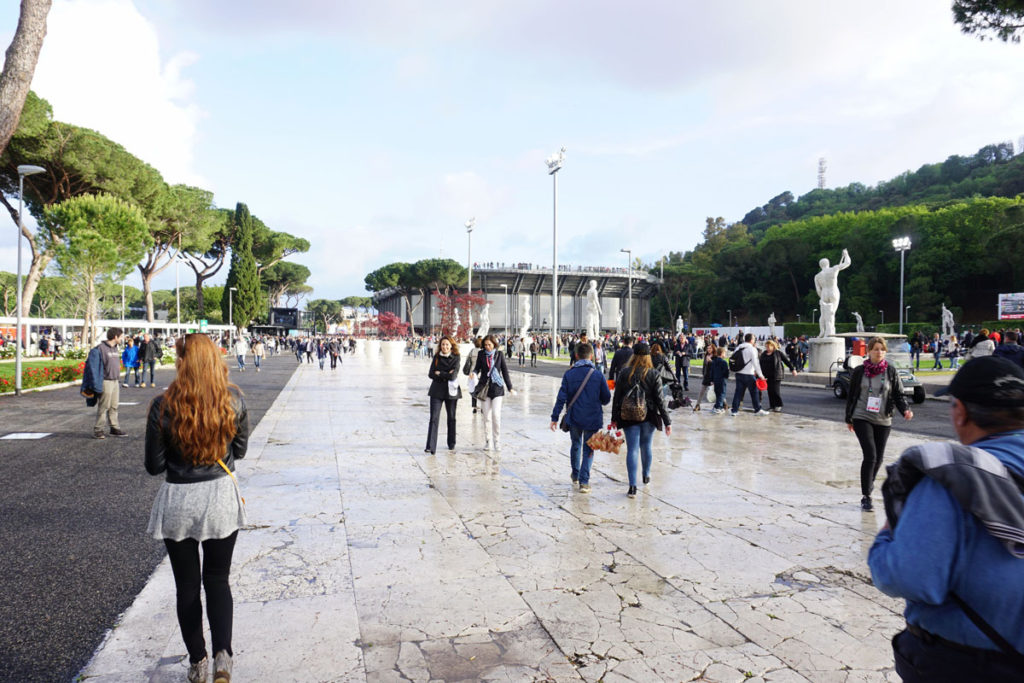 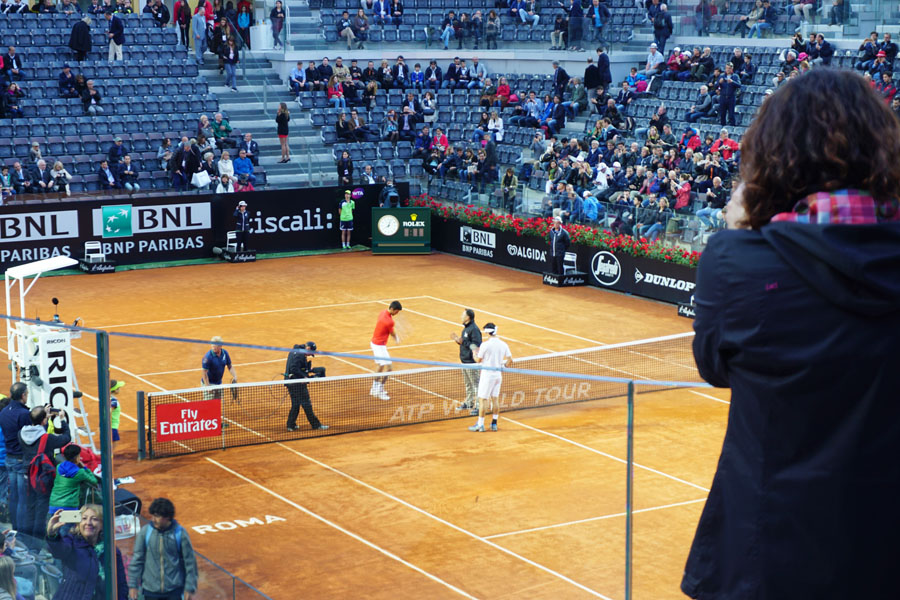 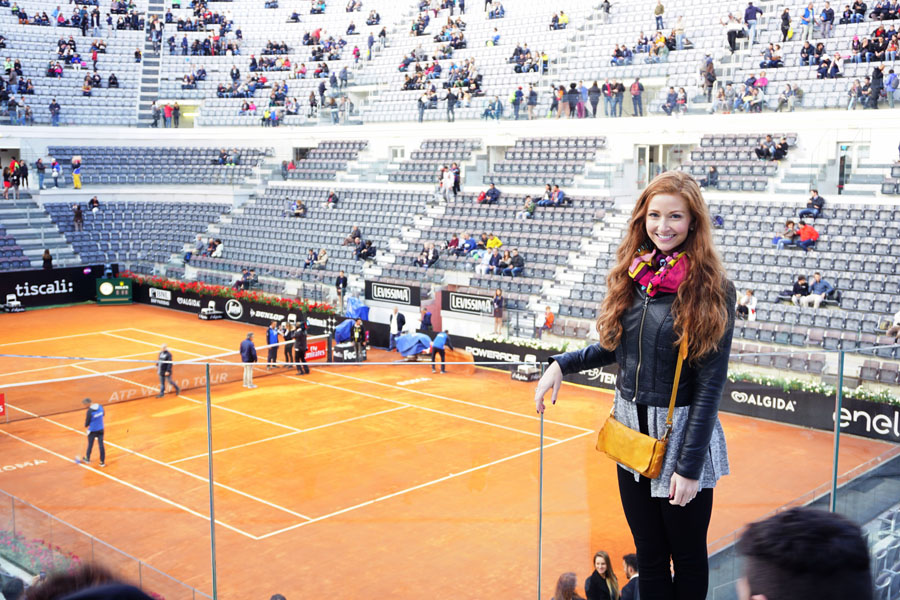 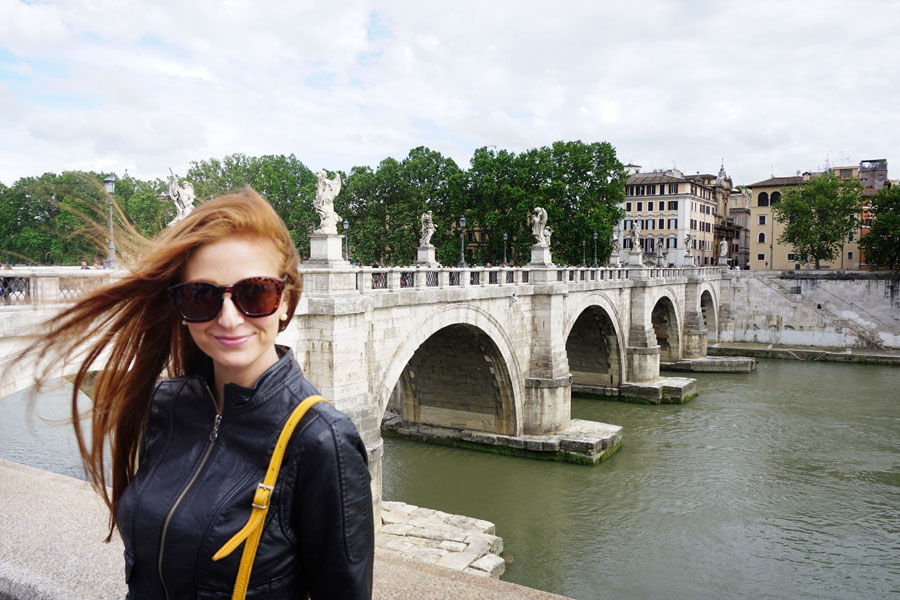 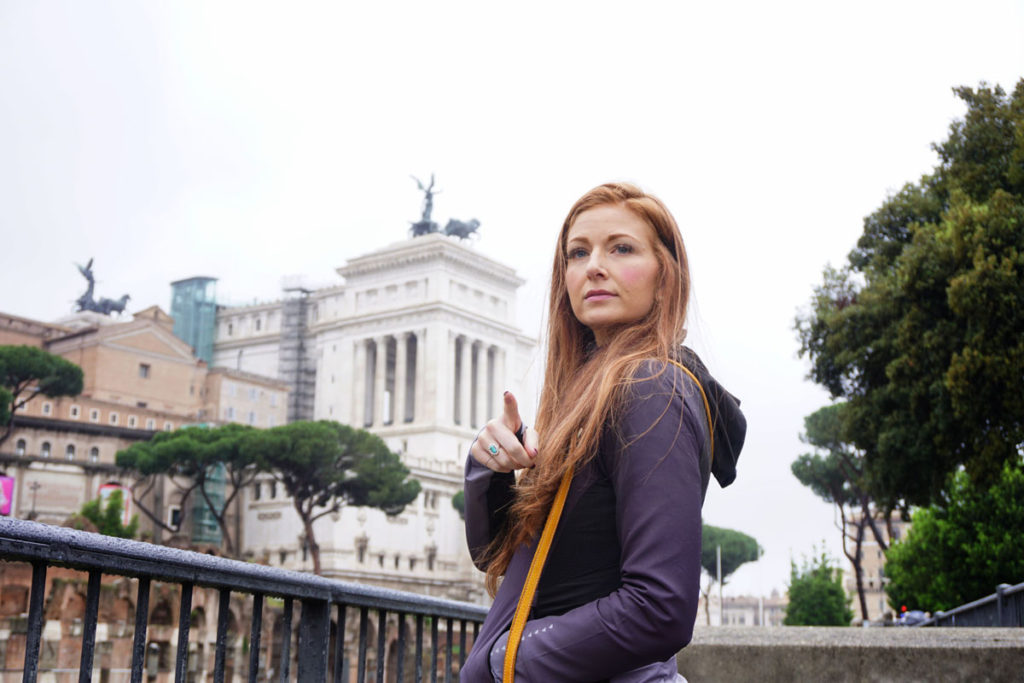 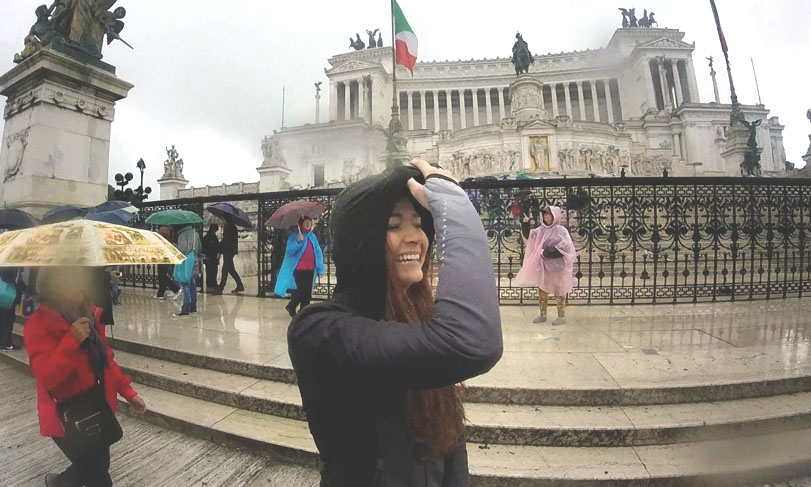 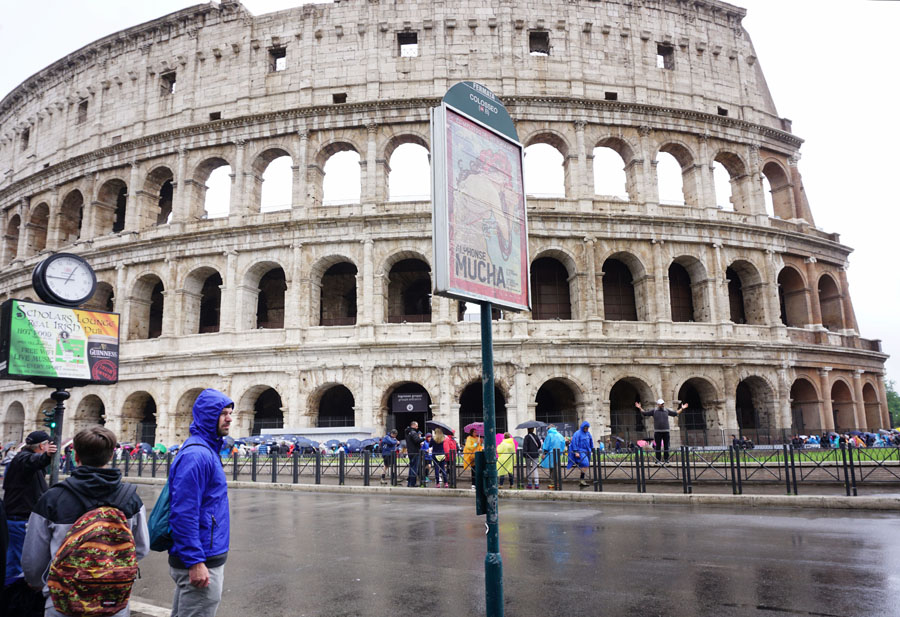 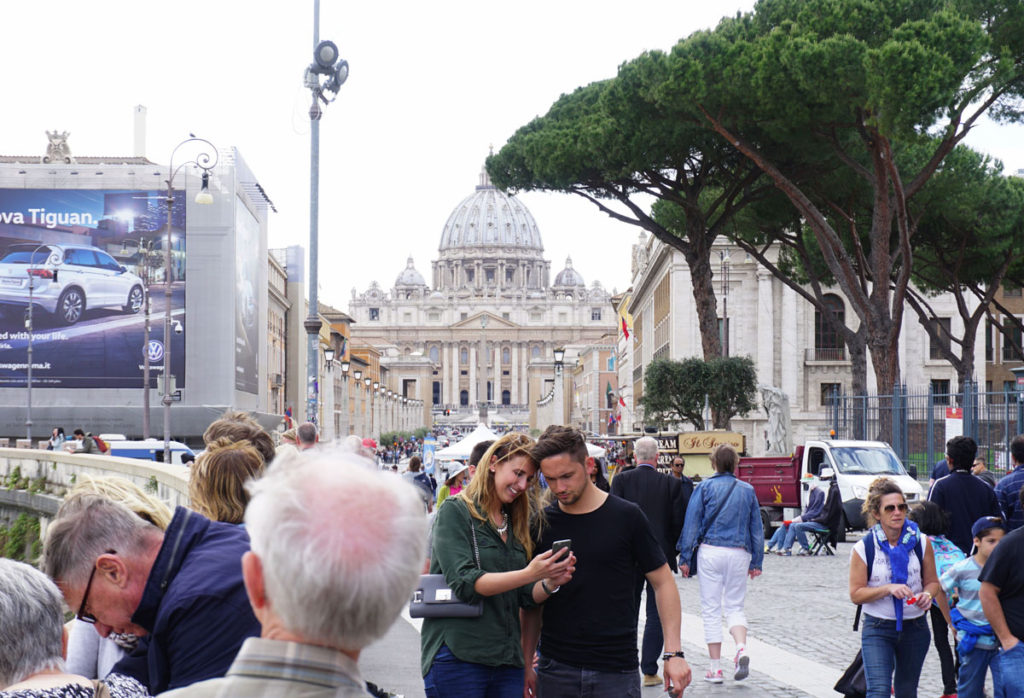 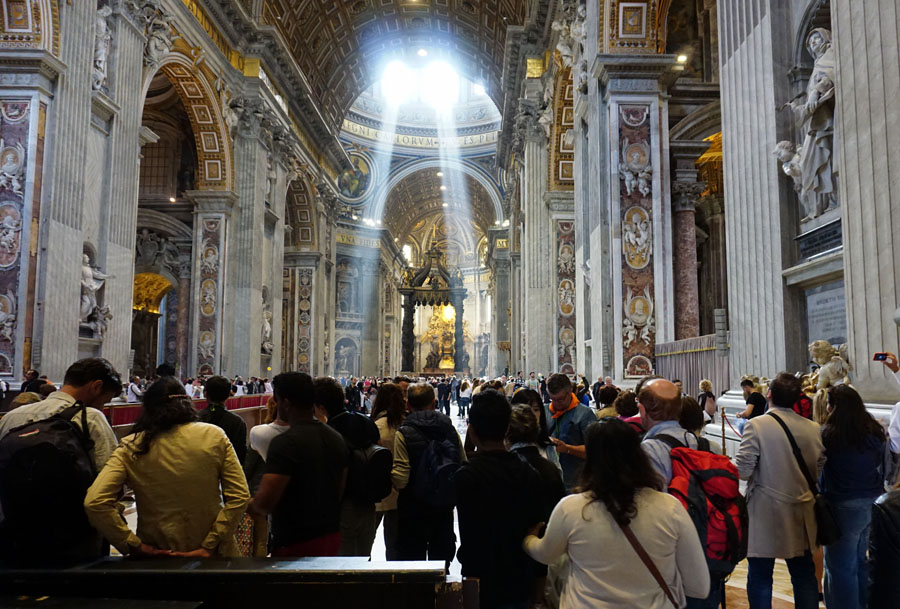 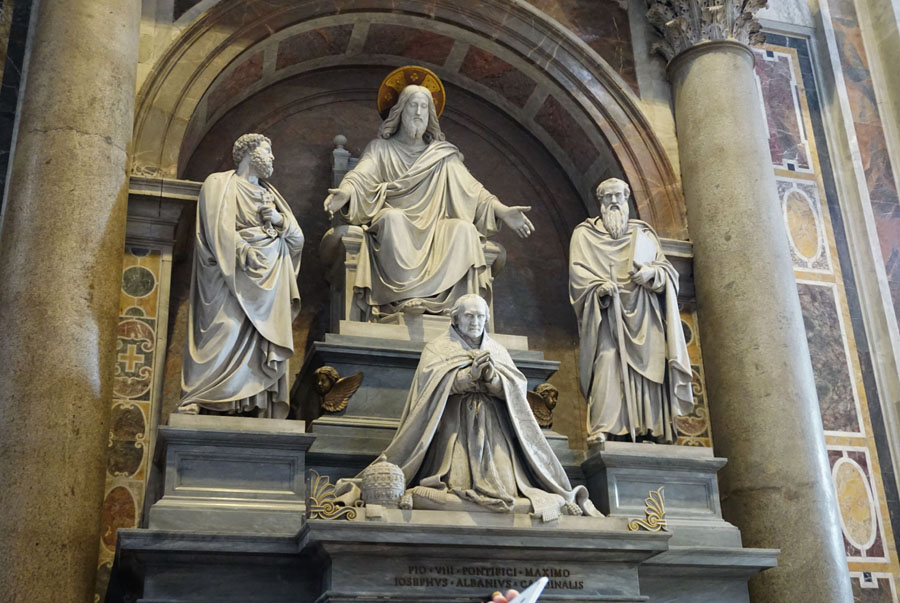 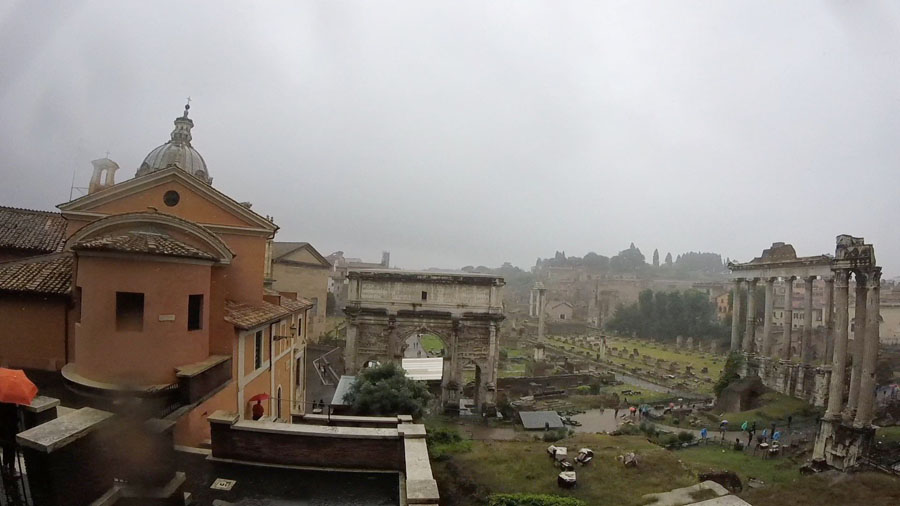 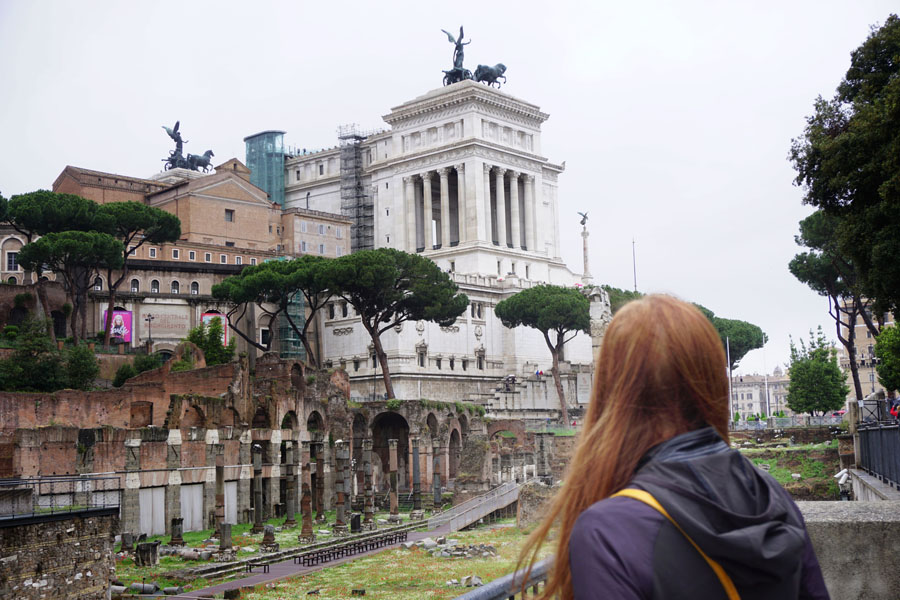 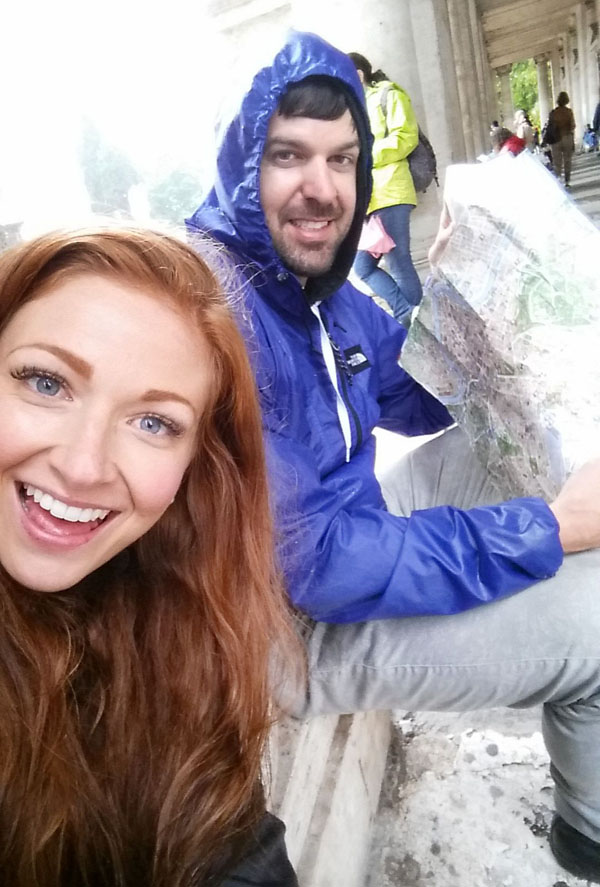 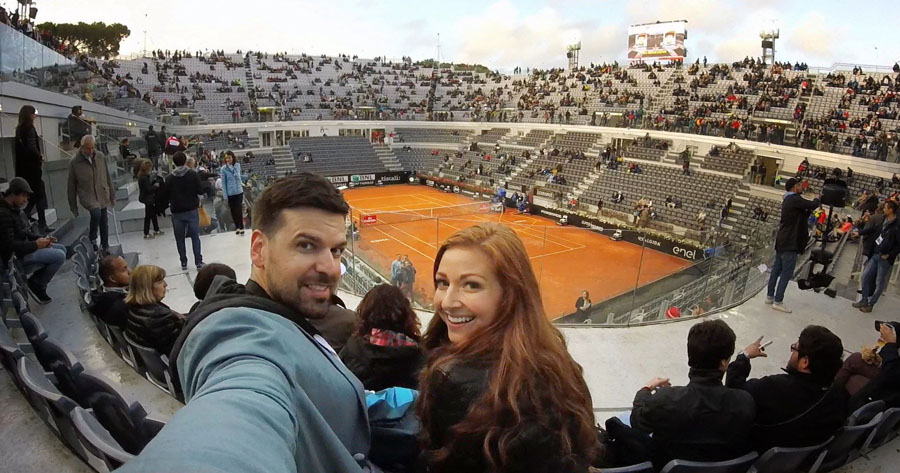 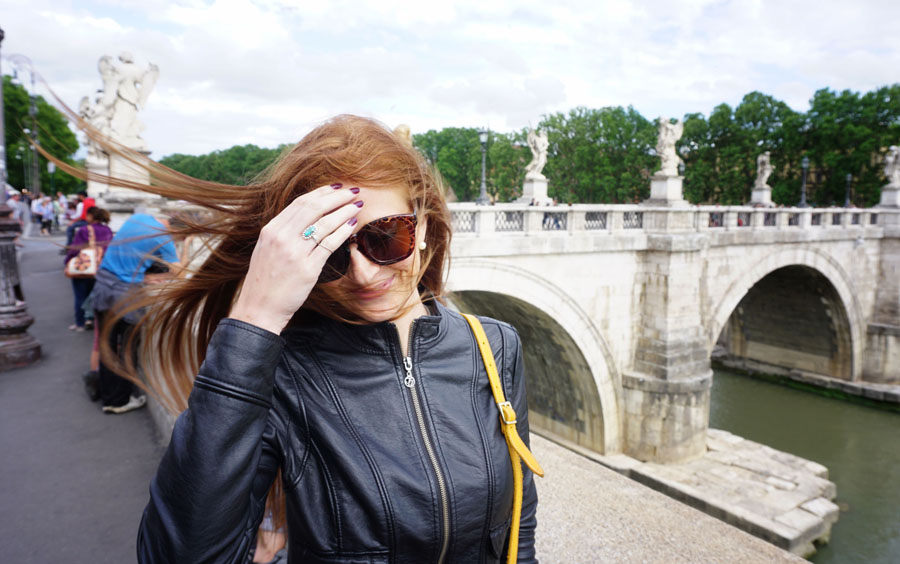 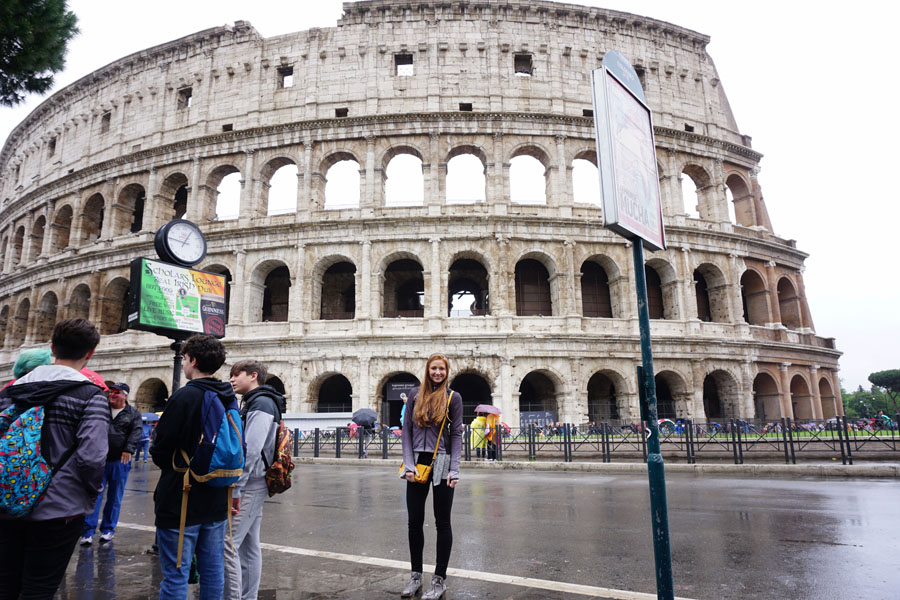 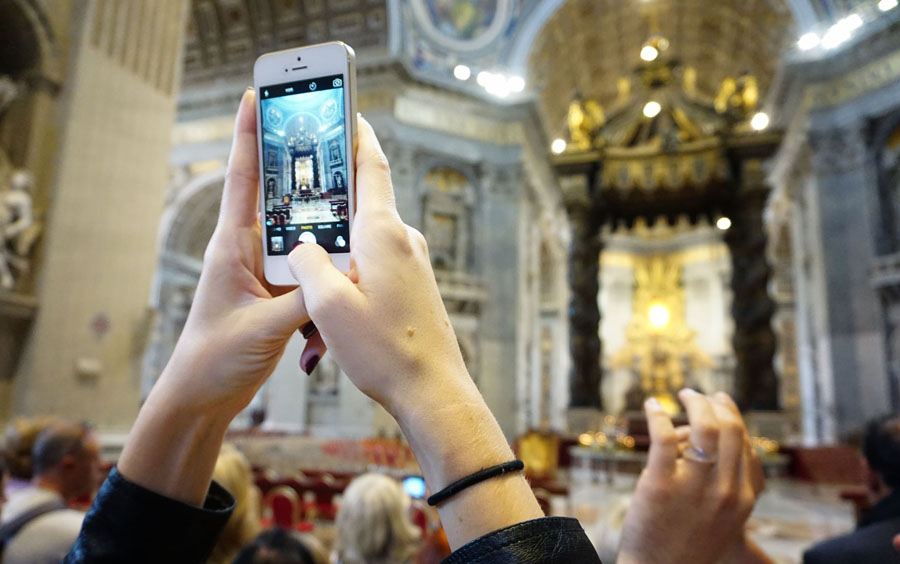 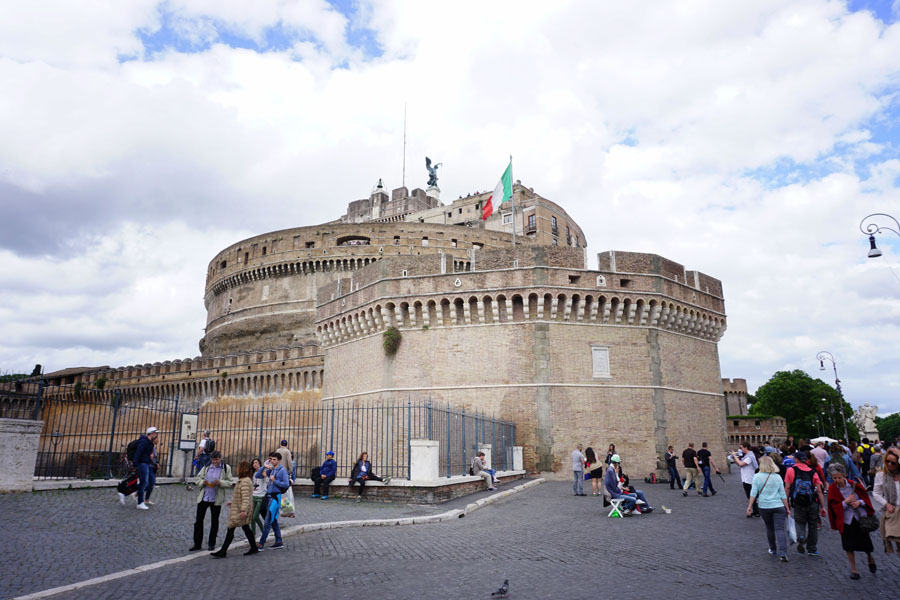 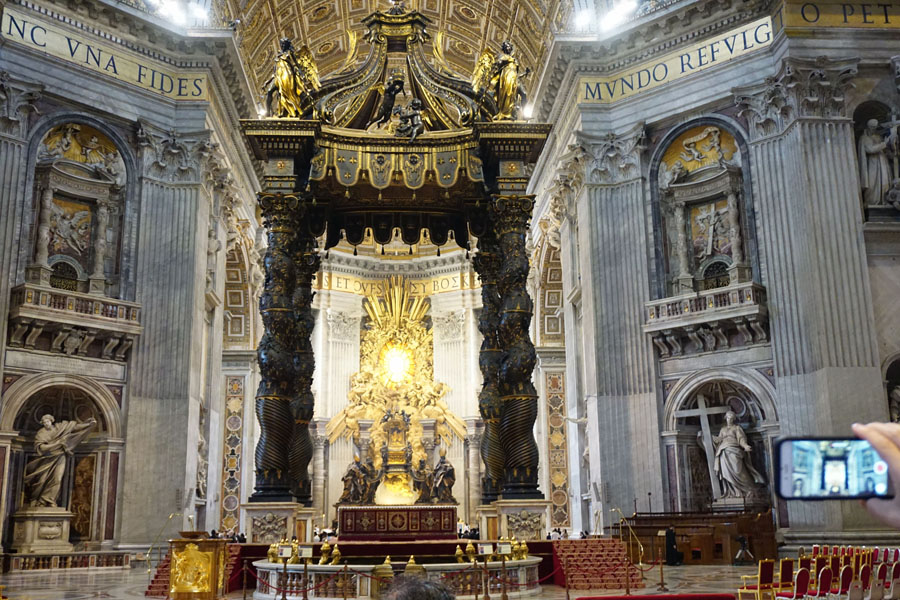 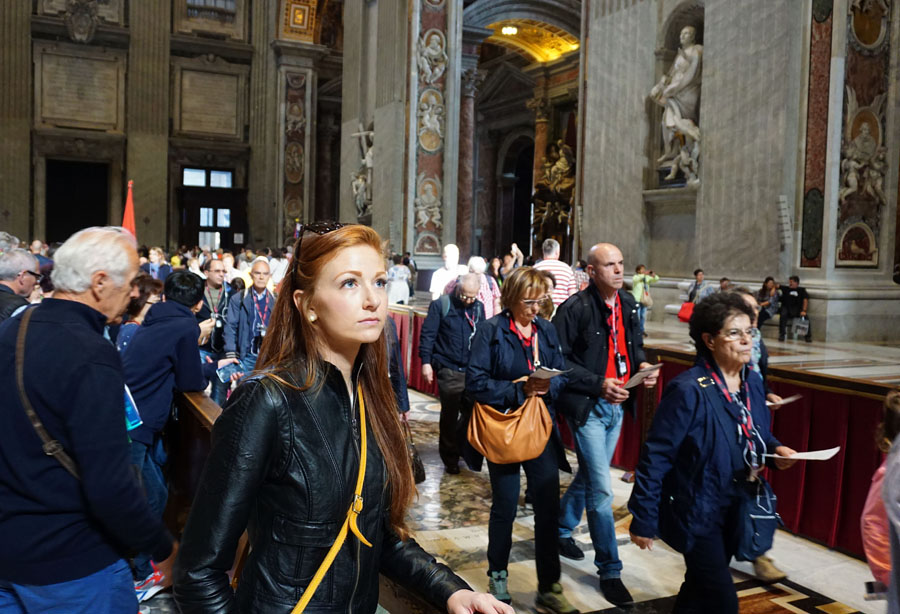 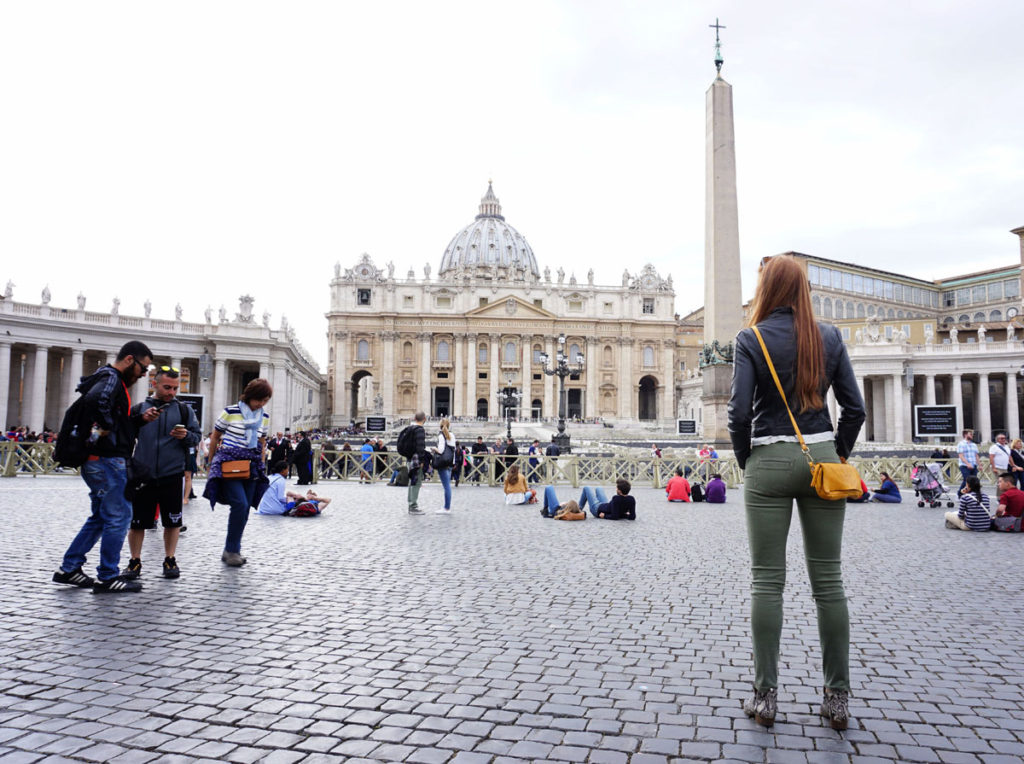 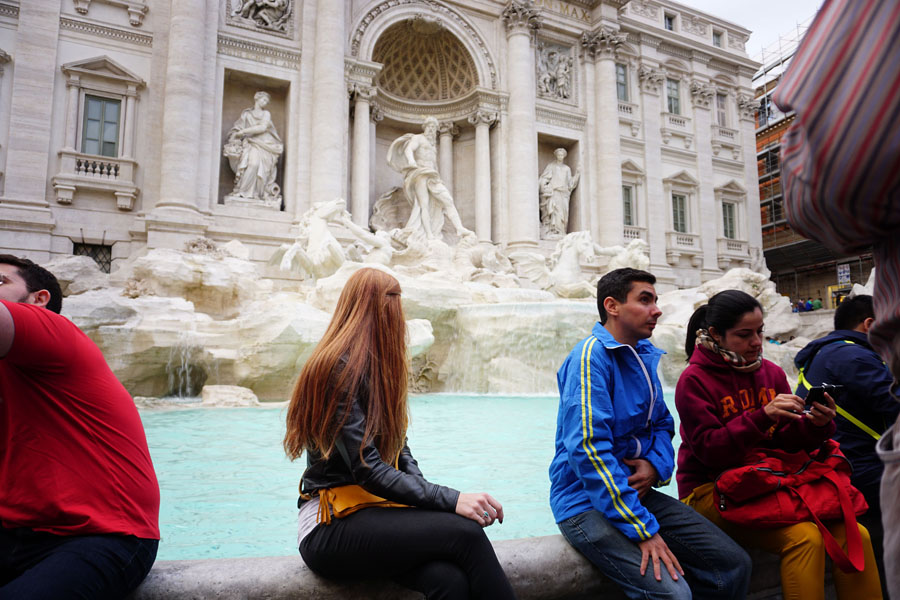 Lacey and I recently returned from what will be our longest trip of 2016.  We visited 9 locations in 3 different countries over 15 action packed days.  While we fully intend on sharing all of the location specific details with you from our trip, we wanted to start you off with a video edit that summarizes a large portion of what we did during this travel adventure.  Plug in your headphones, turn the volume up, and enjoy our very first GoPro Vacation Video Edit!

Keep in mind while watching this that Lacey and I booked this trip for next to nothing.  We saved over $10,000 by utilizing credit card rewards points to book this 2+ week adventure.  There is no way we could have afforded flights to these places, stayed in the luxurious hotels that we stayed in, and participated in all of the adventures you see in the video if we hadn’t gotten the majority of it for free.  If you love to travel, there is no reason why you shouldn’t be doing the very same thing.  Check out this post for the details on how we booked this specific trip with points and let us know if you have any questions.

Stay tuned in the coming days for more details and beautiful pics from this trip!